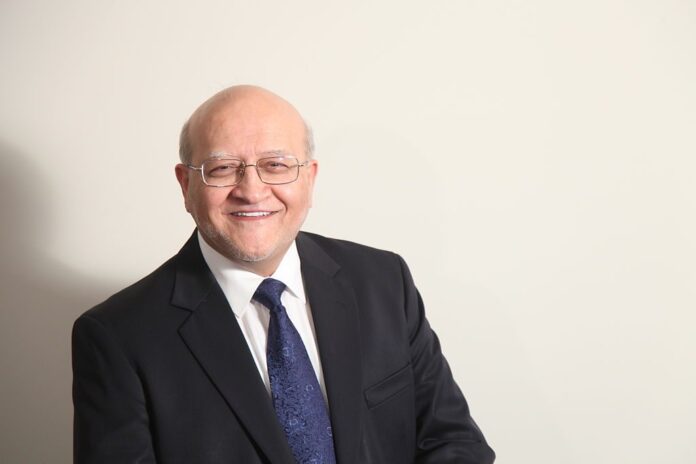 NAB, in a call-up notice to Hussain Dawood (dated September 30, 2019), has sought information under the National Accountability Ordinance, 1999, and has requested Dawood to appear before NAB Rawalpindi/Islamabad on 8th October.