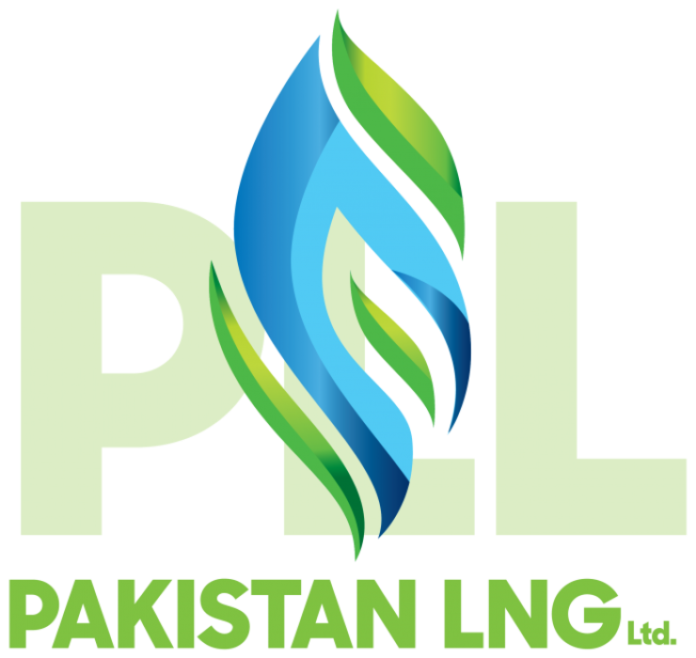 ISLAMABAD: The Finance Division has turned down a request of state-run Pakistan LNG Limited (PLL) for additional guarantees worth $150 million in the wake of fiscal constraints and to avoid violation of loan terms agreed with the International Monetary Fund (IMF) under the Extended Fund Facility (EFF).

According to a report published in The Express Tribune, PLL — which imports liquefied natural gas (LNG) — is facing a default-like situation due to the piling up of circular debt. The company is facing cash constraints due to revenue shortfall as Sui Northern Gas Pipelines Limited (SNGPL) has to pay dues amounting to over Rs55 billion by recovering from power producers and Rs11 billion from Sui Southern Gas Company.

Apart from these, it has to recover Rs12.79 billion from the government as fuel supply subsidy provided to the export-oriented industry and fertiliser plants, and Rs22 billion on account of tariff differential for the supply of re-gasified LNG to domestic consumers.

According to sources quoted in the report, PLL took up the matter of additional government guarantee of $150 million with the Finance Division. However, the division turned down the request, citing fiscal constraints being faced by the government while remaining within the IMF loan programme.

The issue came up for discussion among economic managers in a recent meeting of the Economic Coordination Committee (ECC) of the cabinet.

At present, the company has billions of rupees worth of receivables to be paid by SNGPL and at the same time, its government guarantee of $150 million has almost been exhausted, creating difficulties for the company in making additional commercial borrowing.