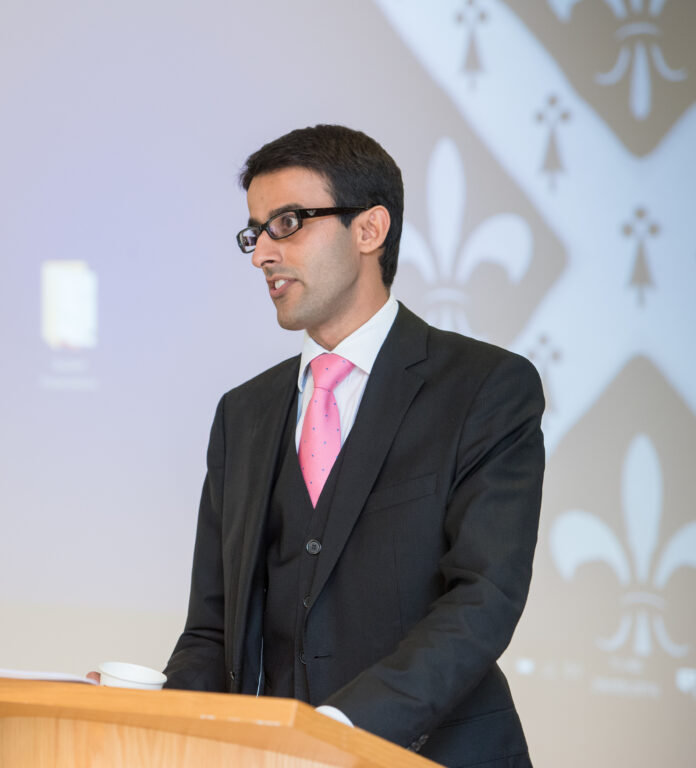 Benjamin Franklin famously said that “[i]n this world nothing can be said to be certain, except death and taxes.” His words are as true for Pakistan today as they were for 18th-century antics.

Much has been said about Pakistan and taxes. But the popular image of an entire country made up of tax thieves and corrupt elements is far from the truth.

Given the sheer quantity of taxes in Pakistan, including without limitation, the FEDs; provincial and federal sales taxes; withholding taxes; income tax; tokens; property taxes etc, and the indiscriminate manner in which the majority of them are levied by virtue of being indirect taxes, they are impossible to avoid.

In the textile sector as well, the government’s acquisitions to the IMF have meant that this and other formerly ‘zero rated’ export sectors are now subject to the sales tax, which in some cases is as high as 17 per cent.

With a base interest rate of 13.25 per cent, businesses with low profit margins will undoubtedly face an unprecedented liquidity crisis. And even if these businesses are somehow able to weather the crunch, in the light of the Government’s track record (or lack of it) in making tax refunds, and the budget deficit, it is highly unlikely that the refunds would be made within six months.

For now, the Government has made some refunds under the new “FASTER” system, but these relate to sales from the most recent month/current claims. And even then, some businesses are complaining that there has been an inordinate delay in payment. The previous billions owed by the Government remain outstanding. Accordingly, in its attempts to secure “free financing”, the Government has failed to realise that it is jeopardising its future tax revenue streams as the “financiers” (businesses) would be unable to survive for very long on that basis. Such policies are therefore causing serious medium-to-long-term harm to the economy for the sake of the Government’s short-term gain.

No one is doubting that the Government has the right to raise taxes, but the levying of taxes needs to be in accordance with law. Similarly, the Government is obliged to administer the tax system in a lawful manner. The detention of such funds (those to be refunded), particularly for the lengths of time that they have been detained, is certainly not in accordance with the law. Taxpayers have been—and are continuing to be—deprived of their property, and any such delay, therefore, constitutes an expropriation.

Notwithstanding, the recent implementation of a Tax Refund Bond policy whereby refunds outstanding prior to the implementation of the “FASTER” system would be made by way of a 10 per cent bond repayable in three years (bullet payment) (“Refund Bonds”), and had encouraged taxpayers to accept such bonds on the basis that they could be traded in the secondary market.

Given that the market yield on Government debt stands at 14.25 per cent, banks are only willing to buy the Refund Bonds at around 85 per cent of their face value. Moreover, a secondary market has failed to develop. In essence, taxpayers have been sold a pup. But desperation is the best marketing tool, and many businesses accepted the Refund Bonds simply because of the delays they already endured.

But how are these businesses expected to get their returns? There are potential mechanisms available to these taxpayers whereby refunds and other dues, e.g. subsidies and other payments, could be expedited and obtained from the Government in a matter of a couple of months, if not a few weeks, regardless of whether the Government has funds to make payment or not. Any such refunds would be obtained with compensation for the lengthy periods for which the funds were detained.

It is surely in the taxpayers’—and ultimately the shareholders’—interest to consider these remedies, and to expedite the refunds (plus compensation) so that they can either be re-invested, thereby generating further returns, or distributed to shareholders.

Even in the unfortunate event that taxpayers have already opted for Refund Bonds, they are entitled to compensation for detention of the funds until such a time as the Refunds Bonds were issued, and this could be obtained in a similar manner. It may therefore be some consolation for those taxpayers that losses emanating from the delay in repayment over the years could still potentially be mitigated.

Moving forward, however, it would be in the taxpayers’ interest to refuse the Refund Bonds for the previous monies owed, as they would require to be sold at 85 per cent of face value if immediately liquidated, and would otherwise require a wait of three years for the funds to be received. Even then there is no guarantee that the Government will make the payment. It is very likely that after three years the Government will issue further Bonds to replace the ones maturing.  Instead of involving themselves in the perpetual cycle of Refunds Bonds and the issues arising therefrom, taxpayers should avail the other remedies through which refunds could be obtained in their entirety along with compensation in a couple of months; from a commercial perspective, the latter option should be taxpayers’ first port of call.