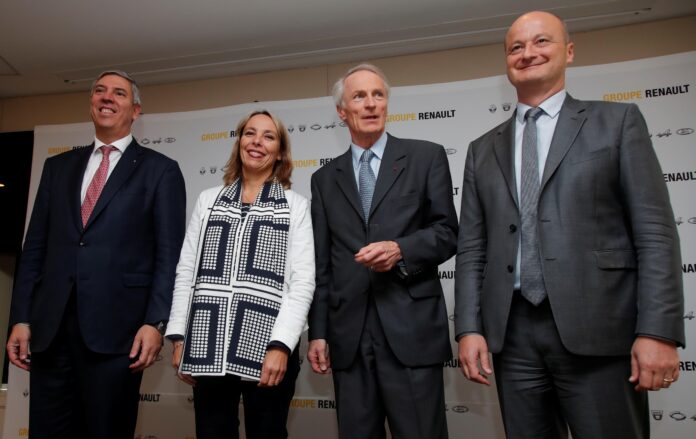 Relations between Renault, which named its finance director as temporary CEO, and Nissan, which picked a new CEO on Tuesday, have been strained since Ghosn’s arrest in Tokyo last year on allegations of financial misconduct, which he denies.

Bollore, who had long been Ghosn’s right-hand man, was promoted to help steady Renault this year, with Jean-Dominique Senard hired from Michelin as chairman.

But Bollore had had an uneasy relationship with Nissan, according to sources familiar with the matter, and Renault and the French state, its key shareholder, have repeatedly emphasized their wish to repair ties and reinforce the alliance.

Tensions between the partners were further inflamed this year, including during various spats over governance reforms, and after a failed deal under Senard’s watch to pair Renault up with Fiat Chrysler, which withdrew a merger offer.

Renault said on Friday that financial director Clotilde Delbos would take over Bollore’s job on an interim basis.

“The board of directors decided to end the mandate of Mr Thierry Bollore as Chief Executive Officer of Renault … with immediate effect,” the company said in a statement.