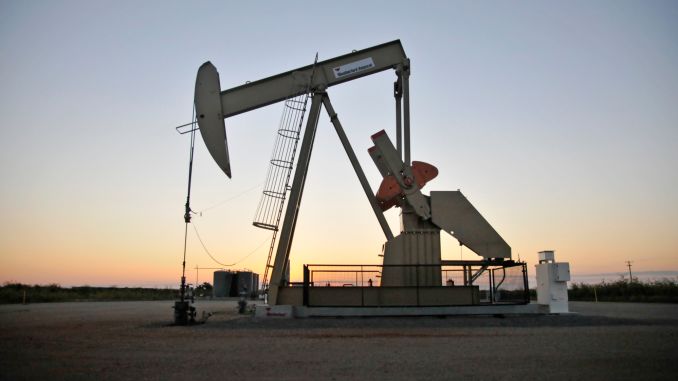 NEW YORK: Oil prices fell nearly 3pc on Monday as a lack of details about the first phase of a trade deal between the United States and China undercut optimism over a trade relations thaw that had helped lift crude markets at the end of last week.

“The excitement about the US-China trade deal went away,” said Phil Flynn, an analyst at Price Futures Group in Chicago.

Late on Friday, the United States and China outlined the first stage of a trade deal and suspended this week’s scheduled US tariff hikes. Brent and WTI rose more than 3pc last week, their first weekly increase in three, on the signs of progress toward a trade deal that would boost crude oil demand.

But existing tariffs remain in place and officials on both sides said much more work was needed before an accord could be agreed.

“The oil market is taking a cautious stance as to what comes next given that the thorny issues of industrial policy, intellectual property rights, technology transfer among others were not addressed,” BNP Paribas oil strategist Harry Tchilinguirian said.

A good portion of the gains last week came after the United States announced on Friday it was deploying more troops to Saudi Arabia, and after an Iranian oil tanker was attacked in the Red Sea.

“While the market waits for potential responses from the Iranians, the continued inability of geopolitics to sustain price gains is a testament to the state of concerns over demand,” JBC analysts said in a note.

There are also worries that further escalation along the Syrian and Turkish border could affect output or exports from Iraq, providing more support for oil prices. Syrian troops entered a northeastern town on Monday.

The Saudi energy minister, Prince Abdulaziz bin Salman, said oil exporters taking part in a global output deal between OPEC and its allies, a grouping known as OPEC+, were showing serious commitment to the cuts.

Russian Energy Minister Alexander Novak said there were no talks underway to change the OPEC+ deal.