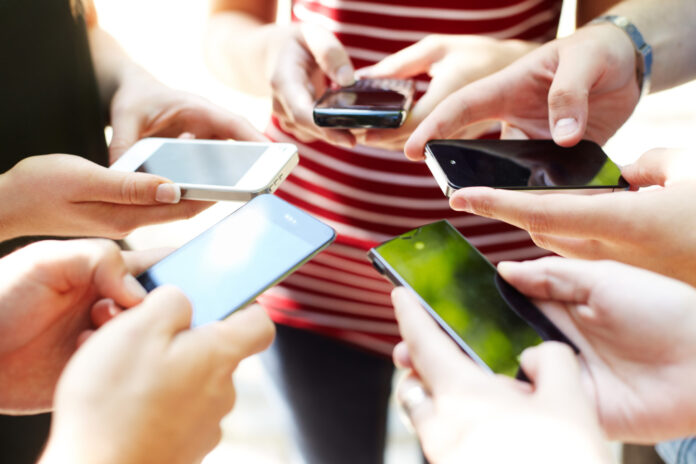 The import of mobile phones and dry fruits witnessed a surge of 35pc and 12.66pc during the first quarter of the current fiscal year. However, the import of tea decreased by 31pc while that of pulses dropped 22.37pc.

According to the Ministry of Commerce statistics, mobile phones worth $260.90 million were imported in the first three months (July to September) of FY20, as compared to the imports of $190.92 million during the same quarter last year.

Meanwhile, tea imports reduced by 31pc, standing at $100.22 million during the period review.

Furthermore, the import of cream and infant milk reduced by 14.88pc, palm oil by 25.38pc, sugar by 18.16pc while a significant 60.68pc reduction was witnessed in the import of construction and mining machinery.