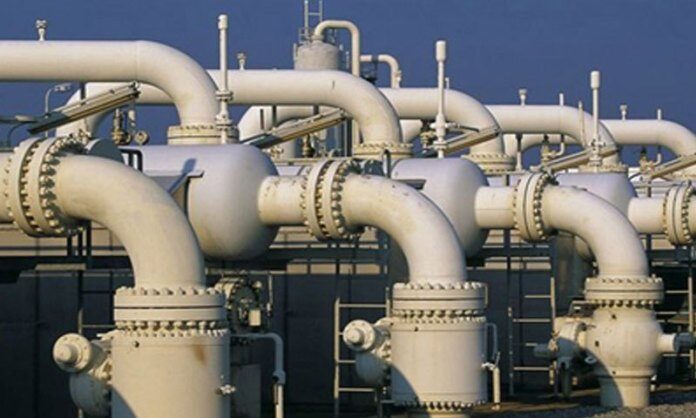 ISLAMABAD: In a decision that could give a new life to the Compressed Natural Gas (CNG) sector, the government has lifted the ban on new gas connections (through Re-gasified Liquefied Natural Gas) for industrial, commercial, captive consumers etc., Pakistan Today has learnt.

The Ministry of Energy, in a letter to the managing directors (MDs) of Sui Northern Gas Pipelines Limited (SNGPL) and Sui Southern Gas Company Limited (SSGCL), has informed about the lifting of a moratorium on new CNG connections. It clarified that CNG consumers may also apply for new connections on RLNG supply.

Central Chairman of All Pakistan CNG Association Ghiyas Abdullah Paracha has welcomed the decision, saying that it will give new life to the CNG sector.

Paracha said that promotion of CNG fuel will lead towards saving of around $1 billion annually on petroleum import bill and will help to control air pollution in big cities.

The chairman further said that hundreds of completed CNG stations have been waiting for the gas connection for years, which will start operations now through RLNG gas connections.

“We expect that the Oil & Gas Regulatory Authority (OGRA) will soon start working on the grant of new CNG station licences on RLNG,” Paracha added.