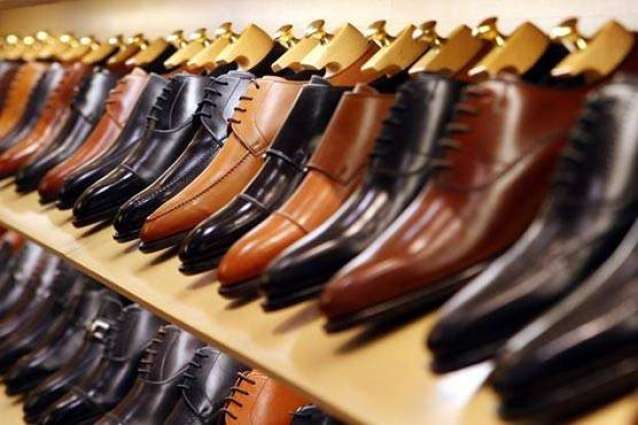 ISLAMABAD: Footwear exports from the country witnessed an increase of 26.3pc during the first quarter of the current financial year (1QFY20), as compared to the corresponding period of last year.

Pakistan exported footwear worth $37.062 million during July-September FY20 against the exports of $29.344 million during the same period of last fiscal, according to latest data released by the Pakistan Bureau of Statistics (PBS).

During the period under review, the export of all other footwear commodities increased by 62.97pc, from $3.111 million to $5.070 million.

During the month under review, the export of leather footwear increased by 56.03pc, canvas footwear exports decreased 71.43pc while all other exports surged by 89.31pc.

The export of leather footwear decreased by 15.09pc, canvas footwear by 68.42pc, however, the exports of all other footwear products increased by10.54pc.

It is pertinent to mention that the country’s merchandise trade deficit plunged by 34.85pc during the first three months of the current fiscal year as compared to the same month of last year.