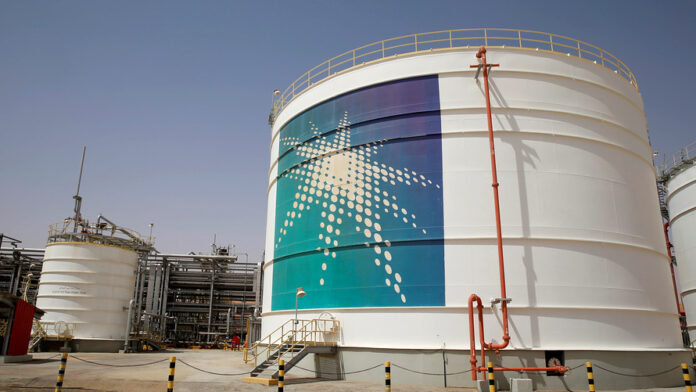 The world’s most profitable company starts a share sale on Nov 17 in an initial public offering (IPO) that may raise between $20 billion and $40 billion.

“The bulk of the funds raised will go to the government or the Public Investment Fund, potentially adding to the sovereign’s already strong fiscal net asset position of 72.7pc of GDP,” S&P said in a note.

S&P Global rates Saudi Arabia as A-/A-2 with a stable outlook. The agency said the ratings were constrained by high geopolitical risks, sizable fiscal deficits and the limited transparency of the kingdom’s institutional framework and the reporting of government assets.