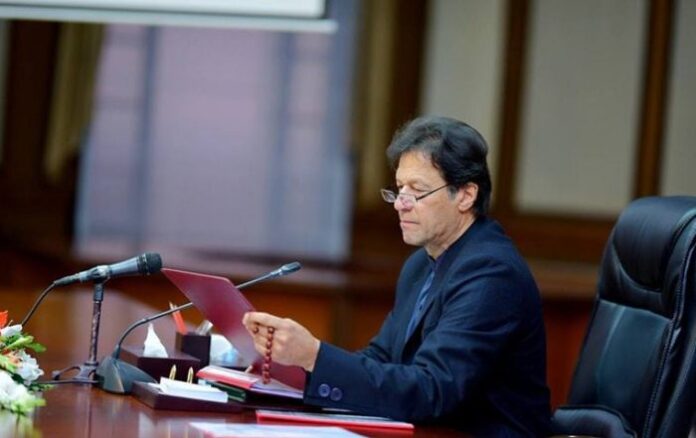 Presiding over an important meeting of the economic team, PM Imran said that economic stability and creation of jobs for youth were among the priorities of the government. “All the focus of the government is on providing relief to the common man,” he added.

The PM was briefed on the measures taken for the development projects. He was also informed that the country’s exports have increased by six per cent this year compared to last year.

The economic team on the occasion reviewed the country’s economic situation as well as the pending cases of the Federal Board of Revenue (FBR) lying in the courts.