Prince Pearl to be launched on 19th

The car is expected to be priced at Rs1 million 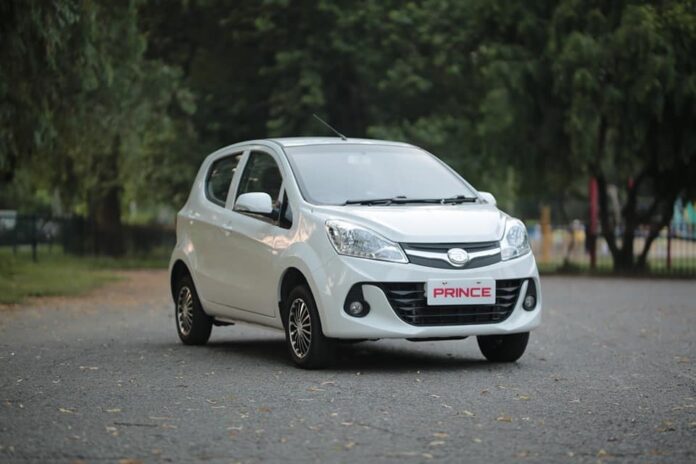 After months of speculation, Prince has decided to finally launch its budget hatchback – Pearl – on Thursday (Dec 19th).

Earlier, the car was expected to hit the market in early November.

According to a media report, the first complete knock-down (CKD) unit [of Pearl] is all set to be rolled out at Prince’s manufacturing plant in a much-anticipated launch ceremony to be held later this week.

The entry-level 800cc car is also equipped with security features like passenger and driver-side airbags. However, the feature is optional.

According to the company, Prince Pearl will be a fuel-efficient car, offering up to 18km per litre. The car comes equipped with a centre armrest, fabric seats, dual rear-headsets, storage compartments, and cupholders.

In addition, there will be body-coloured outside door handles and side mirrors with integrated indicators, chrome inner door handles, rear bumper reflectors, daytime running lights and 13″ alloy rims with a spare tire.

Prince Pearl will compete directly with United Bravo (800cc) and Suzuki Alto (660cc) in the local market, providing the consumers with a very good option at a reasonable price.

Earlier, the price tag was expected to be around Rs800,000-900,000, however, it is now likely to be available for Rs1 million. The official price will be announced at the launch event on the 19th.