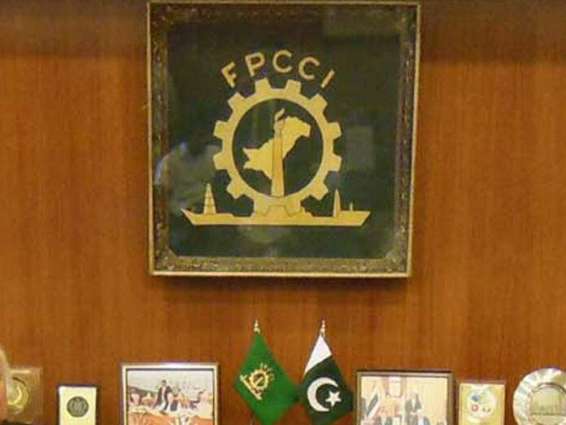 KARACHI: The elections of Federation of Pakistan Chambers of Commerce and Industry (FPCCI) for the year 2020 would be held on December 27, 2019, at the Federation House.

The biggest democratic process in the business community will decide the chamber’s fate as well as its economic policies for the year 2020.

BMP Secretary General Ahmad Jawad has said that the FPCCI should enhance the role of the private sector in the country’s economic development.

He said that Mian Anjum Nisar will have a tough competition in the FPCCI’s presidential election.

“The UBG group had disqualified Anjum Nisar to contest the FPCCI election but he moved the high court which allowed him to take part in the election,” he informed.

Jawad said around 340 votes would be cast this year and it was hoped that FPCCI elections 2020 would change the federation’s fate in real terms. “We have received immense feedback and support from different corners of the business community in this regard,” he added.