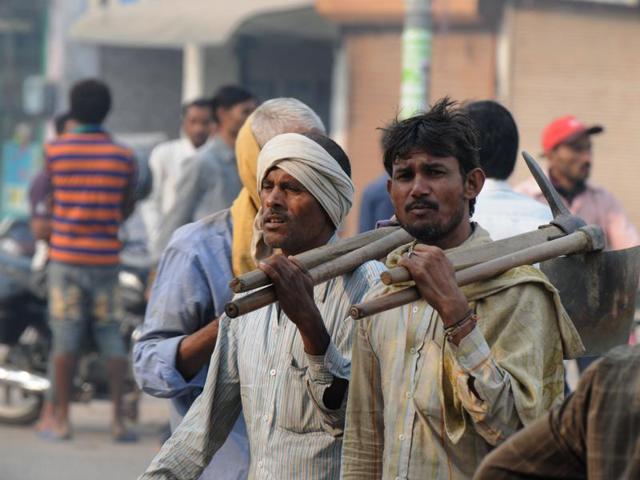 ISLAMABAD: Industrial production was being compromised for the sake of unrealistic revenue targets, which was not in the national interests, said Pakistan Economy Watch (PEW) in a statement issued on Saturday.

It observed that the conditions set by the International Monetary Fund (IMF) have resulted in the negative growth of important sectors, while tax measures have made it difficult for the masses as well as the business community to manage their routine matters.

“The interest rate is kept one per cent above the IMF-desired rate. This has damaged the economy and pushed many industries in the ICU,” said PEW President Dr Murtaza Mughal.

He said that compression of imports has saved $4 billion but inflicted a revenue loss of Rs200 billion in five months, adding that GDP has reduced by tens of billions.

“Discouraging imports has left many industries closed, resulting in massive unemployment, loss of revenue and runaway inflation,” he noted.

Dr Mughal said that economy and the masses were paying the price of the central bank’s policies, which would result in a revenue loss of almost Rs500 billion in the year 2019-20.

He said that failure to achieve unrealistically high revenue targets has resulted in squeezing of the business community and blocking of refunds, hitting the export industry badly.

Dr Mughal noted that all the economic experts, who negotiated the deal with IMF, were well-aware of the ground realities but, shockingly, they agreed to the conditions that were damaging for Pakistan.

Meanwhile, contrary to PEW’s claims, State Bank of Pakistan (SBP) Governor had said on Thursday that economic sentiment in the country has become positive and with the mobilisation of national resources, more relief would be provided to the private sector so that it could catalyse the national economy.

Speaking to the business community at the Faisalabad Chamber of Commerce and Industry (FCCI), Baqir had highlighted various steps taken to turn the deficit into surplus and said in the first six months of the current fiscal year, the exchange rate had switched from a fixed to a market-driven regime.

In his tweet, he had said the foreign exchange reserves of SBP increased by $1.8 billion during the same period.

“Reduction of $3 billion in foreign exchange swaps and forward liabilities increased the foreign exchange buffer by $4.8 billion which provided further stability to external account,” he had stated.