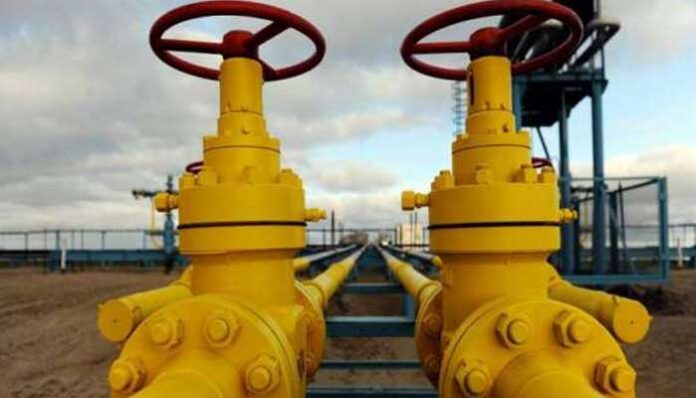 The Sui Northern Gas Pipeline Limited (SNGPL) has decided to restore RLNG supply to the industrial sector from Tuesday (December 31).

“The decision has been taken due to resumption of gas supplies from MOL gas field as well as increased RLNG supplies,” SNGPL said in a statement issued on Saturday. “Reconnection of CNG stations will be carried out following the resumption of supplies to industrial consumers.”

According to SNGPL, “These curtailments were necessitated owing to record low December temperatures arising from climate change on which the company has no control. Supply of RLNG to domestic consumers exceeded 500MMCFD in the last week of December, as against the average consumption of 150MMCFD on December 18. The company is undertaking all efforts to ensure gas supply to high priory domestic consumers.”