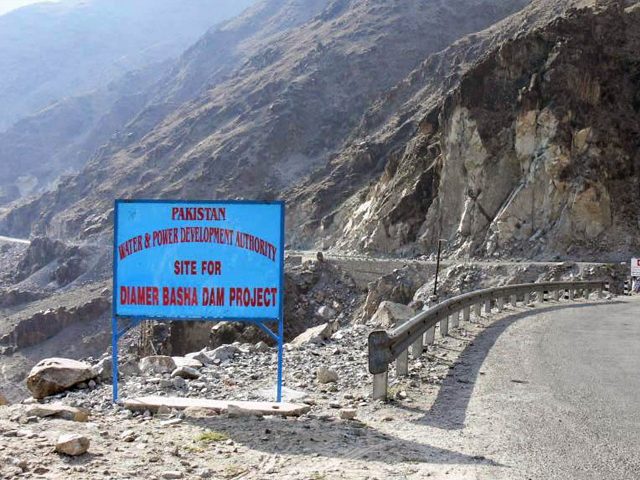 ISLAMABAD: In a surprising development, WAPDA has sought Rs170.756 billion, through another revised PC-I, for the acquisition of land/resettlement of Diamer-Basha Dam project.

WAPDA has cited an increase in the number of houses built on the demarcated land, a surge in the number of trees, revised compensation package and frequent protest of the project affectees as reasons behind the huge jump in the cost of revised PC-I.

According to sources, the Planning Commission, while showing its displeasure over the surge in the resettlement cost, has asked WAPDA to explain the reasons for incurring such heavy costs to national exchequer due to time and cost overrun. As per the Planning Commission, there should also be a comprehensive investigation by the Prime Minister’s Inspection Commission to probe into WAPDA’s proven inefficiencies in the aforementioned project.

The Central Development Working Party (CDWP), which met on Wednesday, referred the project to the Executive Committee of National Economic Council (ECNEC) for further consideration.

As per the documents, the PC-I of AL&R of Diamer-Basha Dam was approved by ECNEC in 2008 for Rs60.00 billion. However, on the recommendations of the ministerial committee constituted by then prime minister, the 1st revised PC-I (AL&R) was prepared by WAPDA and approved by ECNEC in 2015, costing Rs101.37 billion. Now WAPDA has submitted the 2nd revised PC-I costing Rs170.75 billion for approval on the basis of “actual payments made to the affectees through various awards by Land Acquisition Collector, Chilas”.

The government has so far released over Rs87 billion for the PC-I of land acquisition. After 11 years, WAPDA has not yet been able to acquire the land for the dam’s site despite all financial and administrative support. The proposed completion period has now been extended until 2028-29 as compared to 2020-21.