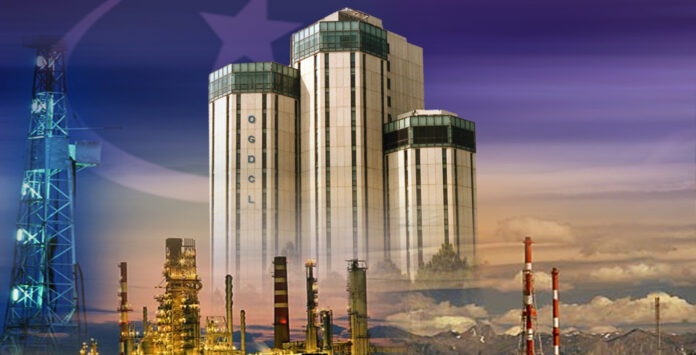 According to a notification issued by the Establishment Division on Thursday, “The federal government is pleased to appoint Mr Shahid Salim Khan as MD/CEO of OGDCL under the Ministry of Energy (Petroleum Division) for a period of three years with immediate effect and until further orders.”

Shahid Salim Khan is a petroleum engineer having completed his master’s degree in petroleum engineering from the University of Southern California, LA, USA. He has more than 35 years of diversified working experience in various disciplines of exploration and production (E&P) and industry development.

Besides having engineering and management skills, he has also worked with Pakistan Petroleum Exploration and Production Companies Association (PPEPCA) as their senior vice chairman; Society of Petroleum Engineer (SPE) in various capacities, including chairman (Pakistan Chapter); and as chairman of the Annual Technical Conference, which is organized every year.

It is pertinent to mention that prior to Shahid Salim Khan’s appointment, the state-owned oil and gas giant had been run by acting and caretaker heads for the past six years.

According to documents available with this scribe, the position of OGDCL managing director was advertised in both local and international newspapers in February 2018. The initially shortlisted candidates included Shehryar Lodhi, Shahid Salim Khan, Ahsan Khan, and Irteza Ali Qureshi.

The names of these four candidates were shared with the Intelligence Bureau (IB) and Inter-Services Intelligence (ISI) for necessary due diligence. Both the agencies raised concerns about the suitability and reputation of Shehryar Lodhi and Irteza Qureshi, However, the names of Shahid Salim Khan and Ahsan Khan were cleared by both agencies.

Following the clearance from IB and ISI, the Ministry of Energy (Petroleum Division) solicited approval of the prime minister whether the nomination of two cleared candidates may be sent to the cabinet for consideration or the process for an appointment may be started afresh.

The Prime Minister’s Office then directed that the names of Shahid Salim Khan and Ahsan Khan may be placed before the cabinet for giving its concurrence to select one of them as the new managing director.

As per Rule 592 of the Public Sector Companies Corporate Governance Rules 2013, as amended up to 2017, the board shall evaluate candidates based on fit and proper criteria and guidelines specified by the Securities and Exchange Commission of Pakistan (SECP) for the appointment of the chief executive and recommend at least three candidates to the federal government for its concurrence.