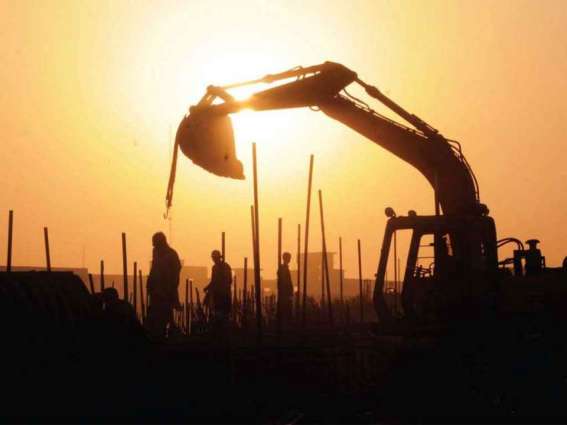 ISLAMABAD: Faisalabad Industrial Estate Development and Management Company (FIEDMC) Chairman Mian Kashif Ashfaq said on Saturday that the government would fully exploit the potential of classical Pakistani furniture in order to boost the country’s exports, besides patronizing the sector to its capture share in international furniture markets.

Talking to delegations of furniture producers and exporters, he said a state-of-the-art ‘Furniture City’ would be developed on 200 acres of land in the Allama Iqbal Industrial City.

“This will enhance the country’s exports as well as investment in the furniture sector,” he maintained.

He said the main purpose of this city was to enable small and medium furniture producers to compete at international level.

“FIEDMC will also set up a Center for Excellence where artisans and students will be imparted training about furniture making through latest technology,” he added.

Mian Kashif said FIEDMC would provide the facility of one window operation to interested furniture producers so that they could install their units through complete coordination of federal and provincial departments. “Besides this, FIEDMC will also give them a complete business infrastructure.”

He said the FIEDMC management would also help the furniture producers get visible support in terms of simple and easily obtainable grants, exhibitions and trade shows.

He noted that Pakistan’s investment profile had been upgraded by all leading rating agencies on account of successful economic reforms and improved security situation.

“All the fundamental economic indicators are now improving with exports witnessing an upward trend while the imports are decreasing and the current account deficit is also being overcome gradually,” he added.

Mian Kashif said that foreign companies have shown a keen interest in the Pakistani market, urging the Pakistani businessmen to start joint ventures with their foreign counterparts.

The delegation lauded the untiring efforts of FIEDMC Chairman Mian Kashif Ashfaq and asked for early completion of the proposed furniture city.