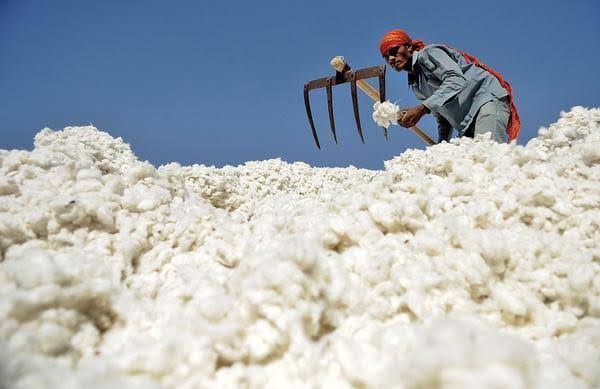 According to figures shared by the Pakistan Cotton Ginners’ Association (PCGA), a yearly shortfall of 2.18 million cotton bales was recorded during the period under review, which was equivalent to a decrease of 19.98pc.

“A total of 8.421 million knots of cotton were produced from cotton bales that reached the ginning industries across the country,” a PCGA official told this scribe.

According to figures, out of 8.421 million cotton knots, the textile sector purchased 7.632 million knots, while exporters purchased 0.058 million of the same.

Trading Corporation (TCP) did not purchase cotton knots during the cotton season 2019-20.

Talking to Profit, an agriculture department official said that one of the reasons for behind the decrease in the number of cotton bales reaching the ginning factories was that cotton production areas across the country were declining rapidly since 2011.

When asked about the reasons for the decrease in production area and yield, he said that lack of research by the cotton research institutions was one of the main reasons, besides farmers moving to other cash crops.

Agreeing with him, a spinning miller from central Punjab said that the government needed to introduce incentive schemes those farmers who produce better quality cotton. “It will encourage other farmers to switch to cotton.”

He said the government should also take measures to curtail crop encroachment in cotton areas.