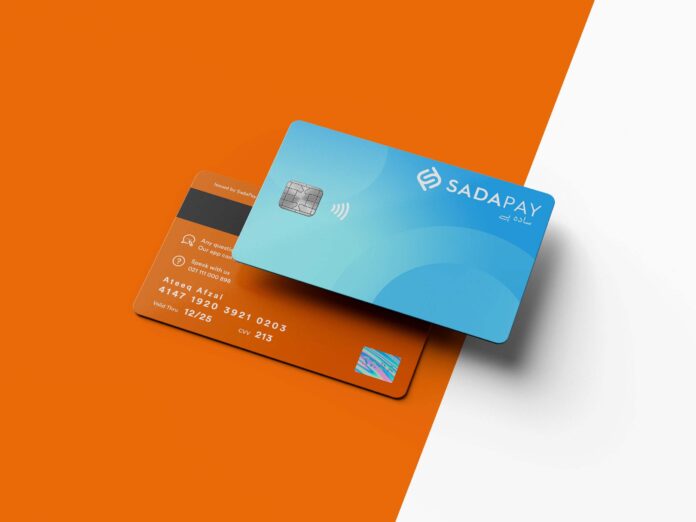 LAHORE: SadaPay, a mobile wallet, is all set to launch in Pakistan with a different perspective on fees and charges, providing customers ability to open an app-based account from their phones and get a physical card that will allow them to spend anywhere in the world.

Sadapay is helmed by its chief executive officer, Miami-based Tech entrepreneur Brandon Timinsky, who led a successful gas delivery startup GasNinjas to a multi-million dollar exit in the United States (US). Brandon now plans to introduce Sadapay as a neobank in Pakistan. He is joined by a foreign technology team and a few senior-level Pakistani ex-bankers who cover operations, finance, risk, and compliance functions.

In fintech, neobank is a type of a direct bank that is 100pc digital and aims to reach customers on mobile apps and computer platforms, instead of operating physical branches.

More importantly, SadaPay account would be a game changer for the freelancer community in Pakistan – dubbed to be the 4th largest in the world – as it would allow them to receive payments from international clients through digital invoices that can be paid using a credit card from anywhere in the world.

Freelancers have long decried lack of formal payment channels in Pakistan for international payments, frustrating them even more after PayPal refused to operate in Pakistan.

SadaPay accounts will also have no monthly or annual charges, with three free ATM withdrawals per month. The digital wallet will also allow free interbank fund transfers to other bank accounts and mobile wallets under Rs10,000.

To top it off, the app will also offer a range of other features such as free and instant local transfers, spending insights and card activation controls within the app. The team plans to launch many more useful products such as saving vaults, tax modules and lending.

SadaPay aims to not only disrupt the local banking industry but also bank the unbanked segment of the Pakistani population, in line with State Bank of Pakistan’s policy of financial inclusion.

That is a huge market that SadaPay is trying to serve. The market is not free of competition either. There is EasyPaisa, Jazzcash and SimSim trying to serve the same market, and in 2019, NayaPay received its license to operate as an EMI.

Challenger banks have been disrupting banking around the world and they have been able to do so by removing many middlemen that are in the finance sector. SadaPay wants to bring the infrastructure behind it in-house and focus on offering its services entirely through digital channels, with more to offer. But how well the market responds to SadaPay is something to keenly look forward to.