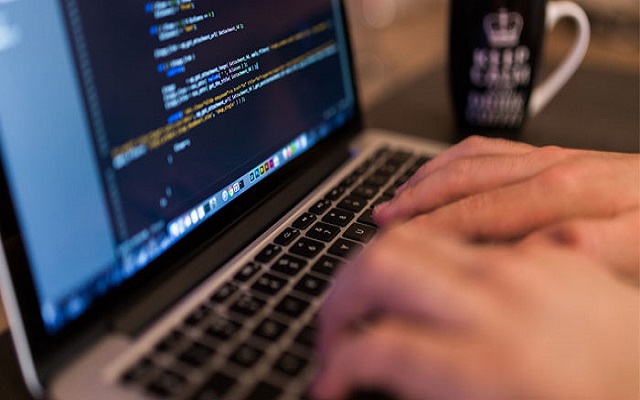 Prime Minister Imran Khan on Friday chaired a meeting on the information technology sector, wherein it was decided that the government would try to boost software exports to $10 billion.

To achieve this target, the meeting decided that a 40-acre software city would be constructed in Islamabad. “All Pakistani organizations will use locally developed software.”

According to details, the government would be putting together a relief package for small software exporters, besides abolishing double tax being levied on exporters by both the provincial and federal governments.

It was further decided that exporters would be given foreign currency at better rates than what was available in the market.