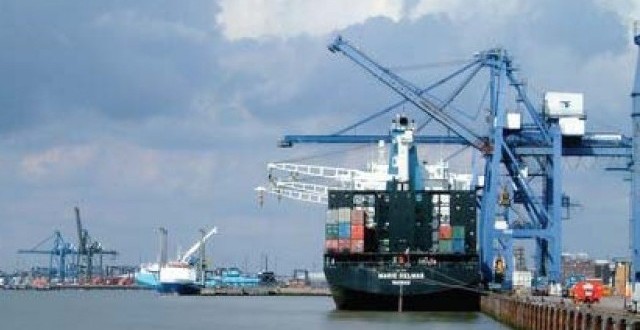 KARACHI: The Karachi Port Trust has denied any leakage of chemicals or gases inside the KPT port area and from any berthed vessel or ship.

The Trust claimed that all safety precautions remain applied while handling POL or chemicals from ships at the Karachi Port. Speaking to the media, an official of the KPT said that the patients being admitted to hospitals are from the northern side of Keamari Town  and not from the port or immediate area.