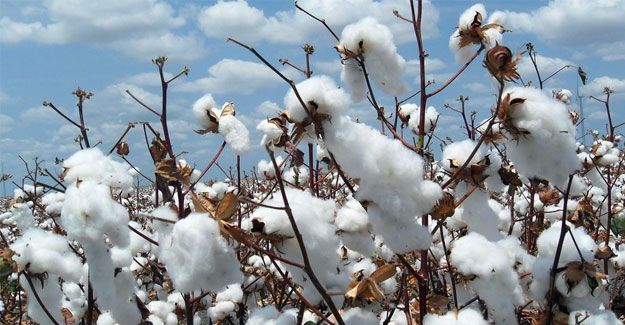 According to figures shared by the Pakistan Cotton Ginners’ Association (PCGA), a shortfall of 2.153 million cotton bales was recorded during the period under review, which was equivalent to a decrease of 20.12pc.

“A total of 8.520 million knots of cotton (produced from bales) reached the ginning industries across the country as of February 15,” a PCGA official told this scribe.

According to figures, out of 8.520 million cotton knots, the textile sector purchased 7.795 million knots, while exporters purchased 0.059 million of the same.

Trading Corporation (TCP) did not purchase cotton knots during the cotton season 2019-20.