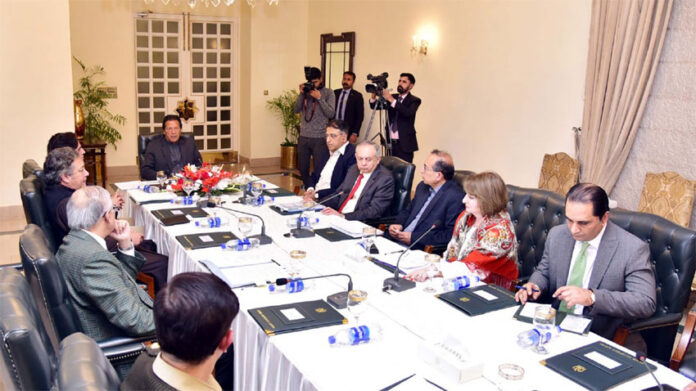 Chairing a high-level meeting in Islamabad the other day, he said the government would not tolerate elements involved in smuggling of food items, resulting in artificial inflation across the country.

The prime minister directed the Ministry of Interior to prepare and present a report containing details of anti-smuggling measures within 48 hours. Imran Khan also directed that short, medium and long-term measures be taken keeping in view proposals of Anti-Smuggling Task Force.

Similarly, other institutions, including IB, ISI, and FIA, have been directed to present regular monitoring report on measures against smuggling.