Official terms 'digitisation' as the main reason behind revenue growth 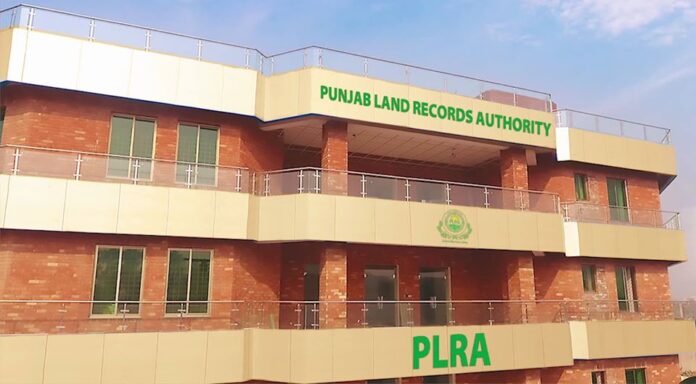 Similarly, during the period under review, the authority generated Rs668 million through the issuance of Fard (land document), as against Rs636 million generated last year.

Seeking anonymity, a PLRA official informed this scribe that the main reason behind the increase in revenue was “land digitization”.

“Back when Patwaris used to collect the money [through fard or mutation], the amount volume used to be very low as they refrained from submitting the collected amount to the government exchequer.”

He claimed that most of the patwaris were still involved in the same practice.

“In Punjab, most urban and some rural areas are still not digitised and the people have to go to patwaris to obtain land records. Firstly, it is still very difficult to approach a patwari and if a person is lucky enough to meet them [patwaris], then they misuse their powers.”

However, he said, such malpractices have reduced significantly owing to the process of digitisation and now the service centres were performing such duties.

“These service centres provide basic services related to land records i.e. provision of copies of land records and receipt of requests for transactions (mutations). Moreover, digitization has also made the land records searchable through the internet. Both these changes brought improvements in the generated amounts.”

Talking to this scribe, PLRA spokesperson Nadia Ahmed confirmed the generated amounts and said, “We are focusing on generating more revenue from the issuance of land documents and mutations. The manual paper-based land records are now being transformed into a computerized database. The right holders are now able to acquire land records related services easily from the service centres. Any transaction in revenue record is immediately incorporated in Haqdaran-e-Zameen register.”

She said anyone who intended to mutate any land can apply for mutation verbally or through written application in the service centres.

“Our staff will register their request and provide them with challan for payment of the specified fee and fix a date for the next visit. On that scheduled date, the buyer, seller, along with the witnesses, visit the service centre wherein the revenue officer will decide the mutation. In case of approval of mutation, both buyers and sellers provided with a copy of the mutation and updated fard-e-malkiat, free of cost, with the photographs of the buyers printed thereon,” she added.