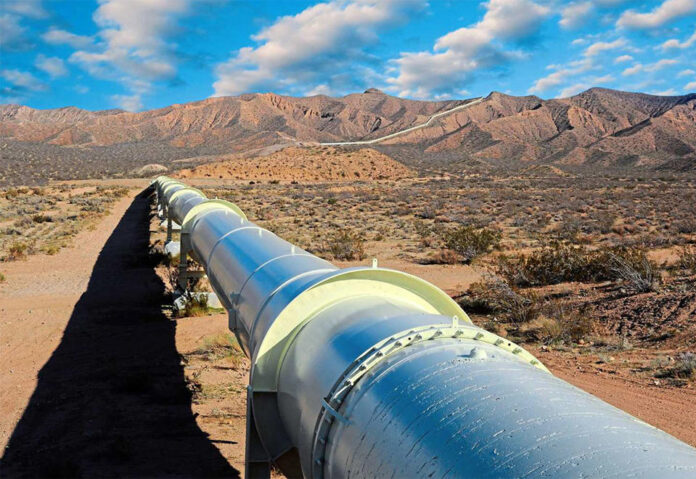 ISLAMABAD: The Attorney General for Pakistan’s (AGP) office has reportedly rejected the Petroleum Ministry’s objection to the award of a contract to Russian company TMK for the North-South Gas Pipeline (NSGP) project.

In response to a letter written by the Petroleum Ministry some months ago, the AGP’s office reportedly stated that it had investigated the ministry’s objection on TMK in consultation with some British and American companies. It added that its probe had found that the ministry’s allegation against TMK was baseless. It may be noted here that the Petroleum Ministry had earlier withdrawn its first letter to the AGP within a week.

According to Online, the AGP’s office stated in the letter that it had found TMK capable of executing the NSGP project, whereas another Russian company being recommended by the ministry for undertaking the project, ETK, neither had the experience nor the capacity to accomplish the task.

The report claimed that this development had shocked the officials of the Petroleum Ministry who were allegedly seeking personal benefits from ETK. It alleged that a powerful adviser in the prime minister’s cabinet was also lobbying for the award of the contract to ETK.

According to the report, Petroleum Adviser Nadeem Babar directed Online to contact the ministry’s spokesperson for official comment.

Online claimed that it contacted the ministry’s secretary and the spokesperson for comment but they did not give a clear reply.

However, the petroleum secretary in response to a text query sent by Pakistan Today, said that “We have as of yet not received the opinion of AGP office”.