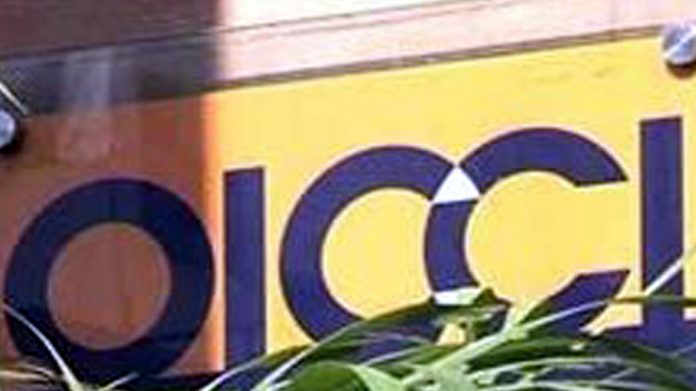 ISLAMABAD: Prime Minister Imran Khan on Wednesday held an interactive session with the members of the managing committee of the Overseas Investors Chamber of Commerce and Industry (OICCI) to share his views over the current economic situation of the country.

OICCI President Shazad Dada informed the premier that based on economic contribution, OICCI is the largest chamber of commerce in Pakistan, which had always been in the forefront as an FDI ambassador of Pakistan.

The member companies account for third of the tax revenue, provide employment to over a million people and are important contributors to the exports revenue, the premier was further informed.

OICCI also promotes the positive aspects of the country and the number of business opportunities it offers to potential foreign investors and trade missions and diplomats.

“OICCI members have been significant investors as a group and in 2018 alone have made capital investment of over $2.7 billion, and $13 billion in the past 7 years.”

The OICCI team shared key findings of the recently released 2019 OICCI ‘Perception and Investment survey’, which indicated that an overwhelming 75pc of the respondents would recommend new FDI to their parent companies, which is a very positive sign for the economic outlook of the country.

The findings also show that foreign investors’ view of the GOP is better than what it was in the 2017 survey, with the government now more engaged with stakeholders over policy issues, the government functionaries have better understanding and are more committed and capable to resolve investors’ issues.

The survey also reveals that the governments of Punjab and Sindh are perceived as less investor friendly than the case at the time of the last survey in 2017.

The PM was also apprised of the fact that contract enforcement is a serious issue with 68pc respondents saying that as per their experience it sometimes takes over 5 years’ for resolution of commercial disputes.

The OICCI members also presented to the PM the key challenges in attracting sizeable FDI in the country and also offered recommendations towards creating a conducive and enabling environment to increase for the FDI.

Shazad Dada emphasised on the need for “focused international projection to dilute negative perception of the country, as well as predictability, transparency and consistency of policy and its implementation as key factors for successes.

He requested the premier to direct the relevant authorities to immediately address major issues of tax refunds and circular debt, actively and productively engage with key stakeholders like OICCI, ensure seamless coordination between federal and provincial legislations, and make ease-of-doing-business (EODB) visible and accepted by business.

The OICCI’s president also called for simplification of the tax regime and provision of funds for Digital Pakistan Programme for accelerated outcomes.

Prime Minister Imran Khan appreciated the contribution of OICCI members to the country’s economy and termed them as ambassadors of Pakistan who spoke up about the positive aspects of the country and the opportunities in Pakistan at all international forums.

The premier promised full support to foreign investors in addressing their issues and also shared salient points of the government’s economic recovery strategy, which he said would ensure sustainable economic growth in the medium term and set the country on a clear path for recovery.

The results of economic strategy would be visible during the next six to nine months, the PM told the delegation.