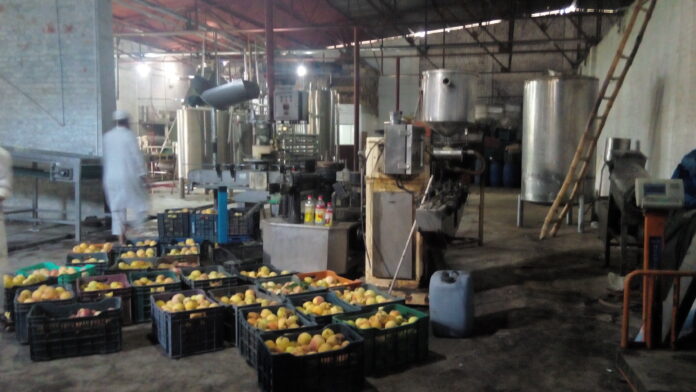 LAHORE: The Small and Medium Enterprises Development Authority (SMEDA) has remained unsuccessful to inaugurate in time the fruit dehydration facility for processing fruits and vegetables in Swat.

According to details, the fruit dehydration facility for processing (washing, slicing, packing, and storing) fruits and vegetables is a common facility center as well as demonstration unit for local growers, processors and exporters to provide dehydrated fruit, supported by packaging as per international standards.

The project aims to replace existing hazardous and obsolete sun drying methods with the modern machinery and minimize post-harvest losses, which are estimated 35pc in fresh fruits.

Similarly, it also aims to increase the livelihood and employment generation of local communities and will generate 15 direct and 1,000 indirect job opportunities.

According to official details, almost 90 per cent of building and civil works have been completed and the machinery has also been procured that will be installed after clearing the processing hall. The hall, under the project, was also supposed to be operational in February 2020.

SMEDA’s Manager Policy and Planning Muhammad Raza informed this scribe that the project had completed in time. “The unit will be operational in April this year and will facilitate the stakeholders concerned.