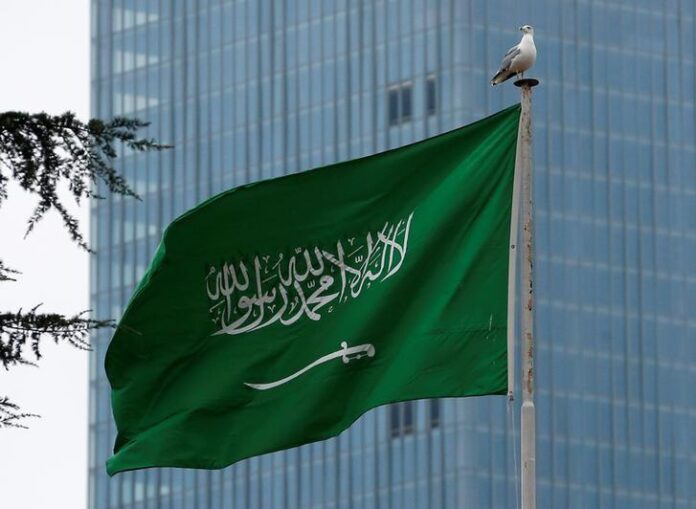 RIYADH/DUBAI: Saudi Arabia announced emergency stimulus measures on Friday that took its support for the economy to more than $32 billion as it tackles the coronavirus outbreak and lower oil prices, and said it is looking to borrow more to finance a widening deficit.

The Saudi central bank said last week it had prepared a 50-billion riyal ($13.32 billion) package to help banks and small and medium-sized enterprises cope with the economic impact of the coronavirus.

Under the package announced by Finance Minister Mohammed al-Jadaan on Friday, 70 billion riyals will be set aside to help businesses, with measures such as exemptions and postponements of some government fees and taxes.

Saudi Arabia will look to increase its borrowing this year, Jadaan said, to finance a deficit which he estimated could widen to a maximum of 7pc to 9pc by the end of the year, from an earlier projection of 6.4pc.

“We have huge reserves and very large investments, but we don’t want to liquidate any of these so we will borrow … I don’t expect the deficit by the end of 2020 to exceed 7pc to 9pc, and this is our target.”

King Salman, whose country has recorded no coronavirus deaths so far, had approved raising the debt ceiling to 50pc of gross domestic product, from 30pc, said the minister.

Saudi business owners will be allowed to postpone value-added tax (VAT), excise tax, and income tax payments for a period of three months, the minister said.

Expat fees, which the government charges for hiring expatriates and obtaining visas for their dependents, will also be cancelled for a three-month period.

The duration of these measures could be extended, Jadaan said.

Saudi Arabia, the world’s biggest oil exporter, announced this week a nearly 5pc cut in the state’s 2020 budget amounting to 50 billion riyals and said expenditures would be reassessed as low oil prices and the coronavirus outbreak threaten growth.

Jadaan told a news conference broadcast on state television that the government has a contingency plan and flexibility through a mixture of spending cuts, borrowing and tapping of reserves.

The government has the ability to use different sources of financing which allow it to intervene in the economy “in the right way and at the right time, while limiting the impact on the government’s goals in maintaining fiscal sustainability and economic development in the medium- and long-term,” he said.

Riyadh, which has been running a deficit since oil prices plunged in 2014, had announced a 1.02-trillion riyal budget for 2020 which analysts said was based on an assumption of roughly $60 a barrel. Oil prices were below $30 per barrel on Friday.