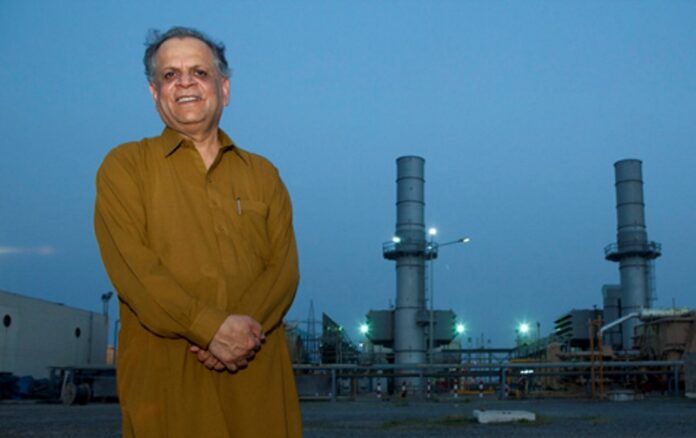 KARACHI: The Sindh High Court (SHC) has granted post-arrest bail to leading businessman Iqbal Z Ahmed for lack of evidence brought on record so far in a corruption and money laundering case registered by the accountability watchdog.

The National Accountability Bureau (NAB) had arrested Iqbal, who owns Jamshoro Joint Venture Ltd, in September last year over alleged laundering money and in the process causing massive losses to the national exchequer.

In a brief order written on March 31, the two-member bench said that the accused “are private individuals owning private companies, therefore the misuse of authority is out of the question”.

“The allegation against the petitioners is that they have shown their income more than their actual earning. The reasons for which have not been found out yet,” the order said, adding that NAB failed to prove that the petitioners “committed any misappropriation, embezzlement, corruption”.

“The reference has been filed and prima facie nothing to out point any illegal source of earnings has been highlighted to give credence to the allegation,” the SHC said, adding NAB has yet to trace the source of the alleged black money.

“The petitioners have gotten their companies audited through qualified chartered accountants and copy of the report has been sent to NAB by hand as well as through courier services,” the SHC bench said.

“It is yet to be determined whether the earning shown the petitioners are more than their actual production and have been obtained money laundering or corrupt practices.”

Furthermore, Iqbal Z Ahmed is 74 and his health condition is unsatisfactory and his confinement is detrimental to his well being as opined by the medical board. The petitioners Qazi Humayan Fareed, Fasihuddin Ahmed, Raziuddin Ahmed, and Asim Iftikhar have alleged mala fide on part of NAB by filing affidavits… therefore false implication of the petitioners cannot be ruled out.

“The guilt of the petitioners as alleged by NAB will be determined by the trial court when the prosecution witnesses will record statement; thus, they can’t be put in detention till then, the order concluded.