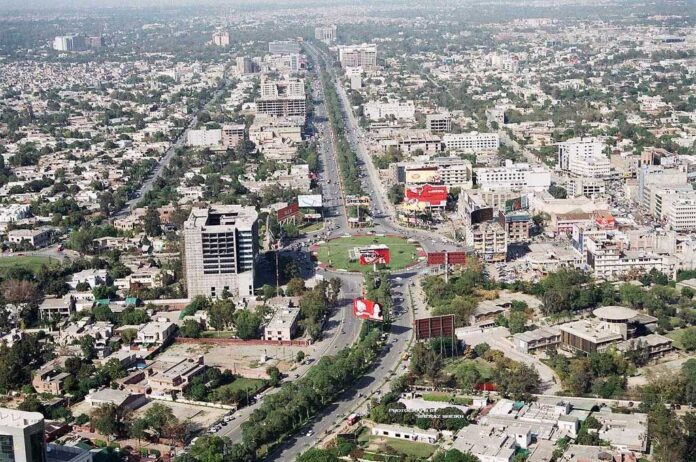 LAHORE: The Punjab Home Department on Monday issued an order announcing relief for tenants living on rent in the province.

“During the period of lockdown, no landlord shall evict any tenant forcefully, illegally or without due process of law, on account of non-payment/delay of payment of rent. This order shall remain in force in Punjab for a period of two months with immediate effect unless modified,” the letter reads.

The reactions to the order, however, have varied. The tenants are relieved, but landlords are distressed as the rent was a source of bread and butter for many.

Muhammad Ghulam Nabi, a tenant living in Samanabad, expressed relief over the government’s decision. “In this critical situation, it is a big relief for tenants like me who were paying house rent out of our daily earnings,” he said.

However, a property owner in Shadman, Sheikh Gulzar said that the process should have been streamlined.

“This is a biased decision by the government. There should be a line between the ones who need relief and those who do not and can easily pay rent. Now those who can easily pay rents will also have an excuse of not paying. There should also have been categories of those who could be exempted and those who were eligible to pay rent. I have two properties, one residential and commercial each, and the entire mechanism of my house runs through their rents. Now I am distressed thinking about how I would run my house,” he said.

Similarly, the Punjab home department issued another order to record the movements of persons within the province as well those exiting it.

According to the letter, “It is requested to take further necessary action regarding the movement of the people, after following the SOPs of the Health Department regarding COVID-19, under intimation to this department. In case of any verification required, it is requested to contact the respective deputy commissioner (DC)”.

The details of people’s movement would be recorded on two separate forms which would be used for persons who have completed a 14 day quarantine and test negative after that period.

Unfortunately, the letter went viral on social media and other platforms and many citizens interpreted in their own ways with many spreading the news that everyone would have to take the test.

Lahore deputy commissioner (DC) Afzaal Danish speaking to this scribe said that the letter was only for quarantined persons. “The letter has been issued for those who had and would test positive. This will be a verification and track record form for persons who initially tested positive, or were suspected of being infected but tested negative after 14 days. This is also a step for those who have recovered from corona and should go back to their homes.”