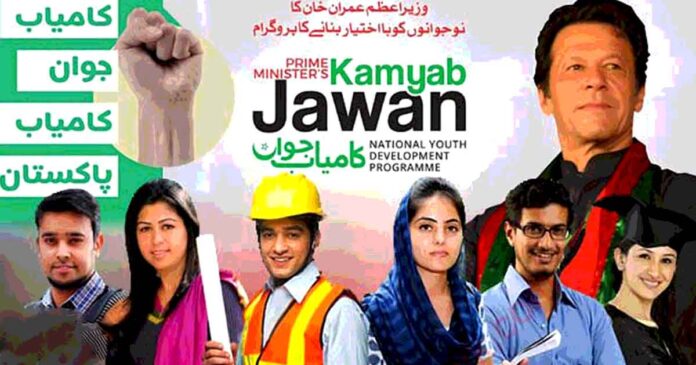 It was also decided to curtail the interest rate from current 8 per cent on the borrowed amounts, besides inclusion of all banks in the Kamyab Jawan programme.

During the meeting, the prime minister also directed to expedite the process of distribution of amounts among the applicants after improvement in the current situation.

He said the country’s youth should be extended with further opportunities and facilities.

Mentioning the critical role of the youth in stabilising the country’s economy, PM Imran observed that after relaxation in the lockdowns, the youth should be encouraged to excel in the small and medium entrepreneurships.

The premier further said that youth were the real asset of the country and the government was keen to further invest on them.