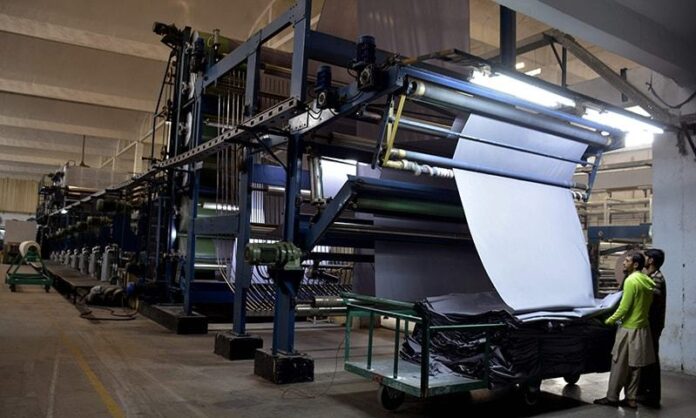 LAHORE: The country’s manufacturing sectors have demanded the government to defer the imposition of taxes, suggesting that instead of giving subsidies, taxes should be charged them on a ‘Pay As You Earn’ basis.

According to industry sources, the rationale behind this approach is to attract investment, create economic activity and generate demand in the country.

“In contrast to the policy of ‘reducing liquidity of manufacturers in advance’, and in order to generate sales and profits, the policy of Pay As You Earn would greatly benefit Pakistan,” said an insider. “This is not a new proposal; Dubai and Singapore have flourished by declaring themselves duty-free.”

Sources said in line with the rest of the country, duties and taxes should also be to put under lockdown until the economy recovers from corona crisis.

They maintained that Pakistan’s manufacturing sector, which was already in turmoil, would deteriorate further amid the outbreak of COVID-19. As this sector caters a large portion of employment, it requires special relief, sources added.

“This gaping hole can be plugged only by deferring the taxes at import stage till the start of sales and generation of profits. This is a much better approach than giving subsidies, especially for a country facing a huge budget deficit,” said a manufacturer on the condition of anonymity.

It may be noted that the country’s manufacturers have to pay three federal taxes (sales tax, custom duty, advance income tax) and one provincial levy (infrastructure development cess) at the time of import (arrival) of machinery and raw material.

Sources said that in an effort to revive the economy, especially after the coronavirus pandemic, it is recommend that advance recoveries should be exempted for all importers of plant and machinery, while advance taxes (be it sales tax or income tax), on import or local supplies, should deferred till the generation of profits.

Custom duty should be rationalised for the time being at the import stage to give necessary impetus to the demand, they said.

According to sources, this difference of timing in the payment will create sufficient cash flows for the manufacturer to bring the unit in operation.

In these troubled times when banks are reluctant to take exposures for new ventures, this would be a great support for manufacturers who are still setting up production facilities despite the uncertainties prevailing after the virus outbreak, they added. 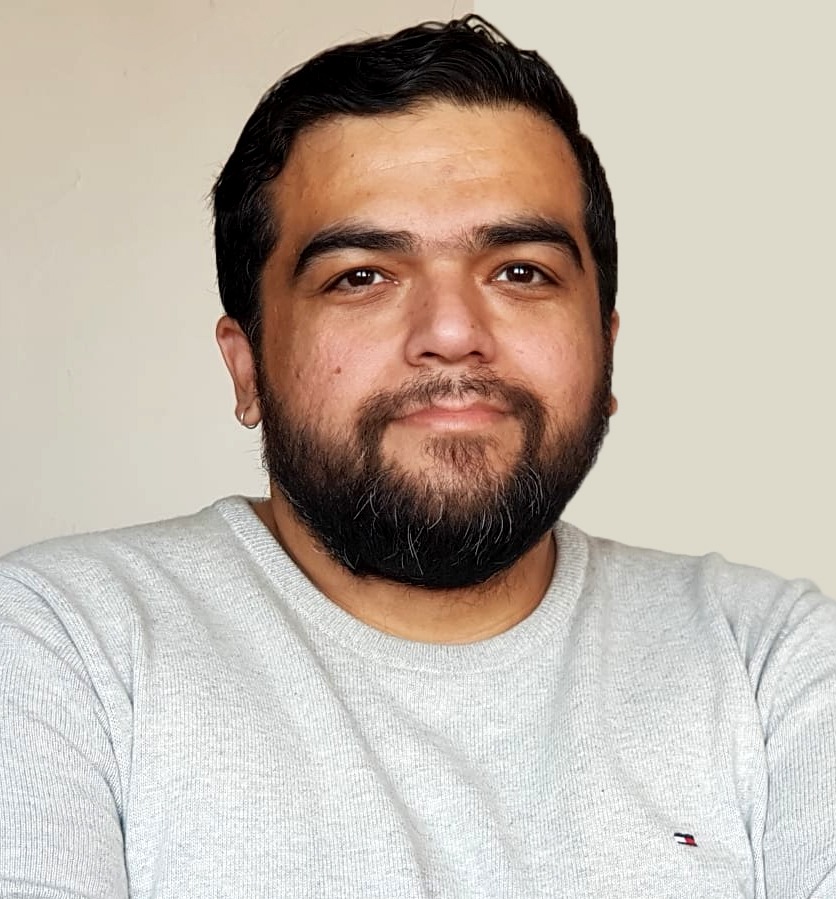