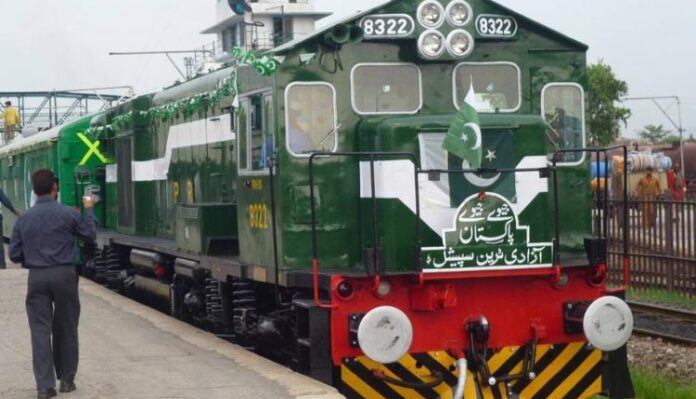 ISLAMABAD: Pakistan Railways is planning to outsource as many as 16 trains on different routes across the country to earn more revenue and to turn the department into a profitable institution.

“The department will outsource 10 passenger and six freight trains to the private sector,” a railway official told APP, adding that work in this regard was already in the final stages.

The official said seven more passenger trains would be outsourced in phases, adding that several parties were showing a keen interest in this regard.

He said six freight trains would be given to private companies and that all these trains the Pakistan Railways was going to privatise were incuring losses.

The official said that the Main Line-I (ML-I) Project would bring revolution in the railways system. The tendering process of the project would be completed in the month of May, he added.

He said ML-I, a 1,872km-long track from Peshawar to Karachi, would be laid out in addition to the existing one, turning it into a double track route and the track would be fenced under the project.

“The project will increase the speed of passenger trains from the current 65km-110km per hour to 160km per hour, while freight trains will be operated at 120km per hour,” the official further told.

He said the track would have a computer-based signaling and control system as well as a grade separation to ensure the safety of train operations.