Govt to present next year’s budget on June 5 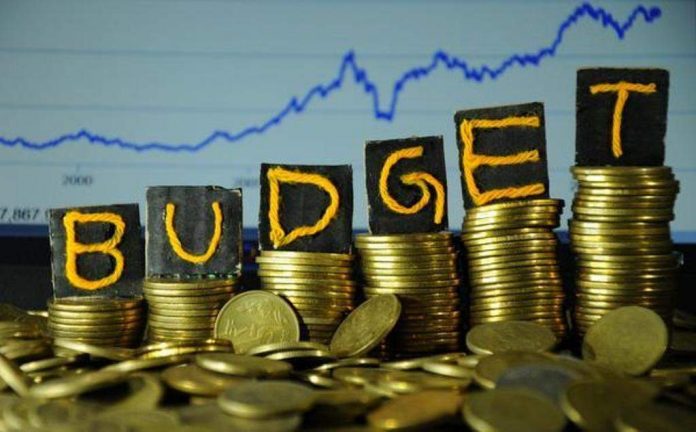 –Expenditure target for FY21 to be fixed at Rs10.4tr

–Rs600bn to be spent on development projects; Rs200bn on corona-related programmes

ISLAMABAD: The federal government has decided to present the budget for fiscal year 2020-21 on June 5, it was learnt on Friday.

According to sources, the finance ministry has recently given a presentation to the prime minister with regard to next fiscal year budget, wherein he was informed that the next year’s budget would be presented in the first week of June and for this purpose, the ministry’s preparations were in full swing.

According to ministry insiders, the government would fix Rs10,399 billion as its expenditure target for FY21, while Rs5,101 billion revenue target would be set for the Federal Board of Revenue. The primary deficit for FY21 has been projected at -0.3pc (including grants).

They said that the ministry has sought around Rs200 billion for corona-related programmes under next year’s budget.

Meanwhile, the government has decided to allocate Rs600 billion for Public Sector Development Programme in the next year’s budget.

According to sources, the overall PSDP release for current fiscal year (FY20) would be around Rs500 billion.

Sources said that the finance ministry has estimated around Rs3.1 trillion net federal revenue for FY20 whereas the federal expenditure would remain below the budget estimate of Rs7.02 trillion.

The budget deficit currently stands at around Rs3.85 trillion. The finance ministry estimates that overall budget deficit in FY20 to be Rs3.9 trillion (9.4pc of GDP).

It is pertinent to mention that the PTI government would have to face massive shortfall in revenue during the ongoing year, as IMF had projected the revenue to be around Rs3.908 billion.