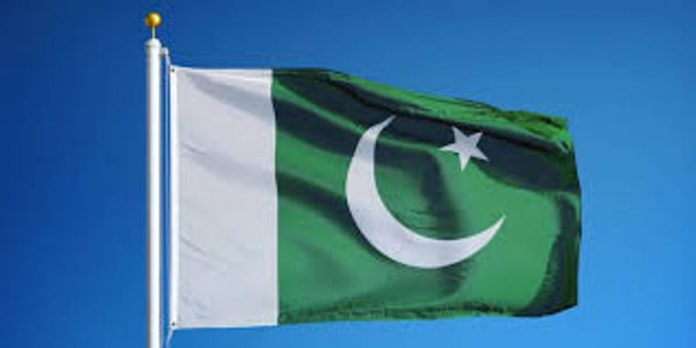 ISLAMABAD: Pakistan earned US $ 427.024 million by providing different travel services in various countries during the first three quarters of the ongoing fiscal year 2019-20.

This shows growth of 33.42 percent as compared to US $ 320.070 million same services were provided during the corresponding period of fiscal year 2018-19, Pakistan Bureau of Statistics (PBS) said. During the period under review, the personal travel services grew by 33.42 percent, from US $ 316.620 million last year to US $ 422.434 million during July-March (2019-20). Among these personal services, the exports of personal expenditure and education related expenditure decreased by 60.43 and 32.67 percent respectively. In addition, the other personal services increased by 37.52 percent, out of which religious and other travel services witnessed growth of 148.15 and 37.43 percent respectively.

Meanwhile, the exports of business services also increased by 33.04 percent, from US $ 3.450 million to US $ 4.590 million, the PBS data revealed. It is pertinent to mention here that the country’s trade deficit witnessed significant reduction in the first 10 months of the financial year and declined by 25.24 percent as compared to the corresponding period of last year.

During the period under review the country’s exports registered about 3.92 percent decrease, whereas imports witnessed sharp decline of 16.24 percent. The exports witnessed a decrease of 3.92 percent and reached $18.408 billion against the exports of $19.160 billion of the same period of last year, it added.