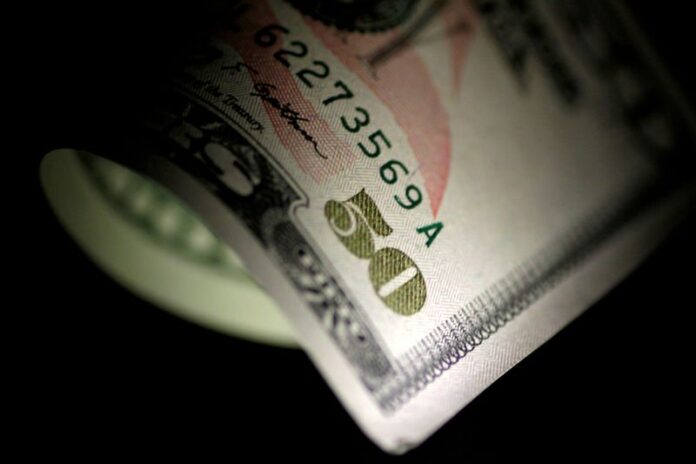 ISLAMABAD: Adviser to Prime Minister on Commerce and Investment Abdul Razak Dawood said on Tuesday that the country had witnessed net Foreign Direct Investment (FDI) of $2.281 billion in the first 10 months of FY20 as compared to $1.006 billion in the corresponding period of FY19, an increase of 126.8pc.

“The country is rapidly gaining investors’ attention owing to the prudent policies adopted by the government,” he said while talking to APP. “The World Bank (WB) has recently highlighted that global investment is expected to be reduced by almost 40pc both in 2020 and 2021 and the growing economies of developing countries are likely to be worst-hit by the pandemic in terms of low FDI.”

However, as per the recent statistics issued by the State Bank of Pakistan, the negative impact of Covid-19 on FDI into Pakistan is not significant so far, rather Pakistan witnessed almost 127pc increase in 10MFY20, Dawood maintained.

He informed that the WB has also projected a 23pc decline in remittances for Pakistan, totalling about $17 billion in 2020 compared with a total of $22.5 billion in 2019 due to the economic crisis induced by the pandemic, and lockdowns in most cities abroad.

“But despite these projections, things could be turned around with carefully crafted strategies and finding opportunities in new areas.”

The adviser said the country has successfully managed to overcome the security challenges; the infrastructure has significantly improved, connectivity with Western China is in its final stages, a new deep-sea port is being developed, reform drives are being recognized around the world; while the long-term economic outlook remains positive.

“The prime minister himself is leading the reforms to facilitate investors and to ensure Ease of Doing Business (EODB),” he added.

Razak informed that Pakistan recently announced transformational visa reforms by introducing E-Visa facilities to most of the countries.

To a question, he said with the current positive developments and government focus on inviting private investments in key sectors, including information technology, and enabled services, food processing, textile and logistics, many of Pakistan’s bilateral ties around the world are shifting from transactional relationships to mutually beneficial economic partnerships.

On another query, Razak said that Covid-19 has no doubt slowed down the business activities all over the world including Pakistan.

“Most of the economies are going through recessions, which is evident from the fact that almost 80 countries have called on the International Monetary Fund (IMF) for support.”