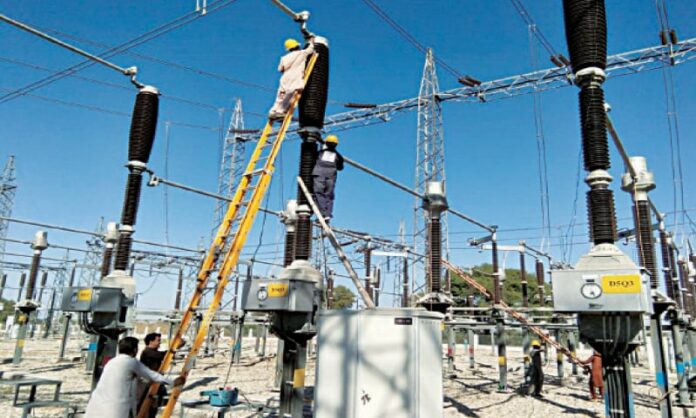 The National Transmission and Despatch Company (NTDC) is completing its ongoing projects on a fast-track basis through effective utilization of resources despite COVID-19 pandemic.

“In a recent development, the construction of 38-kilometre-long 500kV Double Circuit Quad Bundle Transmission Line, consisting of 126 towers for looping in & out 500kV Single Circuit — Haveli Bahadur Shah-Gatti Circuit-II, at 500kV Grid Station Faisalabad West has been successfully energised on load on 22 May 2020,” said a statement issued by the company.

The spokesman stated that construction work at the said grid station is being completed at fast pace, adding that completion of the project will help the country tackle the increasing demand of electricity by domestic, industrial, commercial and agri consumers.

While updating about the completion of another task on war footing, the spokesman said that NTDC team has also completed the installation/erection work of a collapsed tower of 500kV Rawat-Neelum Jhelum transmission line and the said transmission line has been energized successfully.

NTDC Managing Director Engr Dr Khawaja Riffat Hassan has appreciated the efforts of the NTDC teams for completing both these tasks by working day and night during coronavirus pandemic.