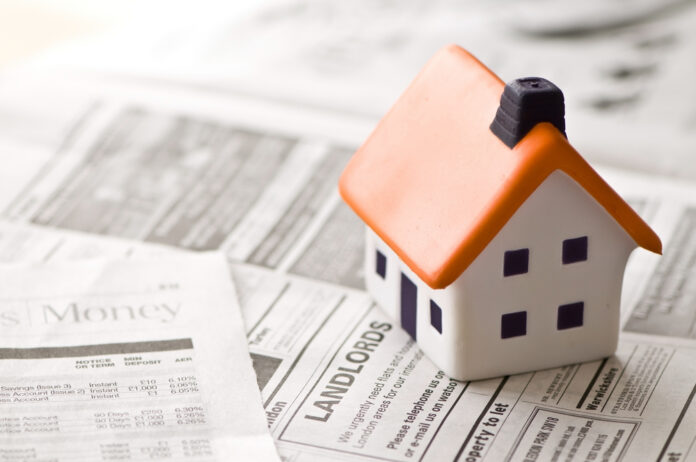 ISLAMABAD: Islamabad Chamber of Commerce and Industry (ICCI) President Muhammad Ahmed Waheed on Thursday urged the government to cut high taxes on rental income to 10 per cent in the forthcoming budget, as that would facilitate the growth of business activities and improve tax revenue of the government.

Ahmed said that Islamabad has also become a very expensive city due to the high tax. Therefore, there was a need to reduce the tax to reduce the hardships of companies and the common man.

He demanded that the government review tax on rental income in the next budget to not only provide relief to the public but also improve business activities and enhance tax revenue of the government.

He said that previously, 10 per cent uniform tax was levied as a final liability but later on, eight new slabs of this tax were introduced, increasing the maximum tax to 35 per cent which not only increased the rent for companies unnecessarily but also encouraged tax evasion.