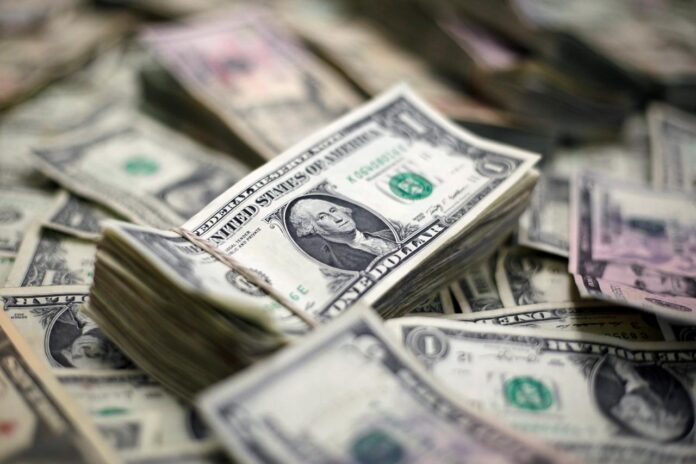 KARACHI: Foreign exchange reserves held by the State Bank of Pakistan (SBP) decreased by $55 million to $12,073.9 million during the week ending May 21, 2020, according to data released by the central bank on Thursday.

The SBP stated that the decrease could be attributed to external debt repayments.

The total liquid foreign reserves held by the country fell marginally from $18,618.3 million in the week ending May 15, to $18,597.9 million during the week under review.

This is the second drop in foreign exchange reserves recorded in May. The last time reserves actually rose was in the week ending April 30, increasing by $259 million to $12,329.4 million. At the time the SBP did not cite a reason for the increase.

However, in the week ending April 24, SBP reserves got some significant help from the IMF, jumping from $10,889.2 million to $12,070.3 million. This can be mainly attributed to the $1.39 billion received from the IMF under the Rapid Financing Instrument (RFI), to address the economic impact of the Covid-19 shock.

Meiryum Ali
The author is a member of the staff and can be reached at meiryum.[email protected]