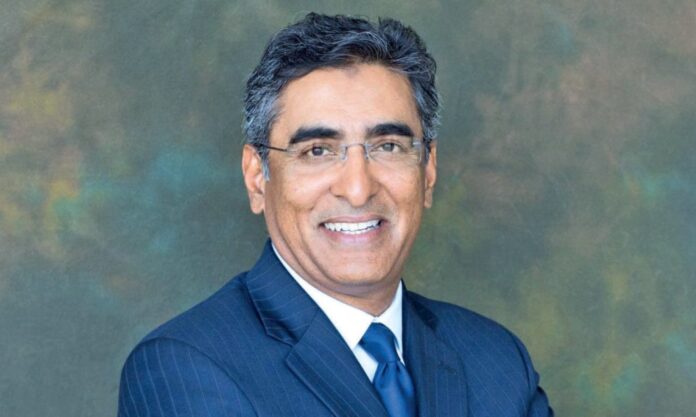 KARACHI: Rehan Shaikh has been appointed as the Director and Chief Executive Officer (CEO) of the Standard Chartered Bank Pakistan (SCBPL), according to a statement issued by the bank to the Pakistan Stock Exchange (PSX) on Monday.

Shaikh’s appointment is subject to regulatory approval from the State Bank of Pakistan (SBP).

Shaikh is the current CEO of Islamic Banking at Standard Chartered, a position he has held since 2015, and is based in Dubai.

This is not the first time Shaikh will be working for Standard Chartered Pakistan; he was previously an employee at the bank’s Pakistan offices between 1998 and 2007, in various roles managing corporate banking and client relationships.

Previously, he had also been the senior vice president and business Head, Private Sector & Transaction Banking, at Dubai Islamic Bank.

Shaikh will be replacing former CEO Shazad Dada, who had stepped down from that position earlier on May 6. Dada had held the position of CEO at SCBPL since 2014.

In the bank statement issued to the PSX at the time, the Board of Directors of SCBPL had accepted the resignation of Dada with effect from July 1, 2020.

“The casual vacancy created as a result of the resignation of Dada will be filled in due course of time,” said the bank in its statement.

At the time, there were several names rumoured to replace Dada, from within the Standard Chartered Bank (SCB) global network. Those included Shaikh, but also Aalishaan Zaidi, the global head of Digital Banking for Retail SCB, based in Singapore; and Arslan Nayeem, director of Global Corporates SCBPL, based in Pakistan.

According to the statement, Dada was to pursue other opportunities outside the group.

Then on May 7, it was confirmed that Dada had been appointed as president and CEO of United Bank Ltd. (UBL), with effect from July 1, 2020, in a statement to the PSX.