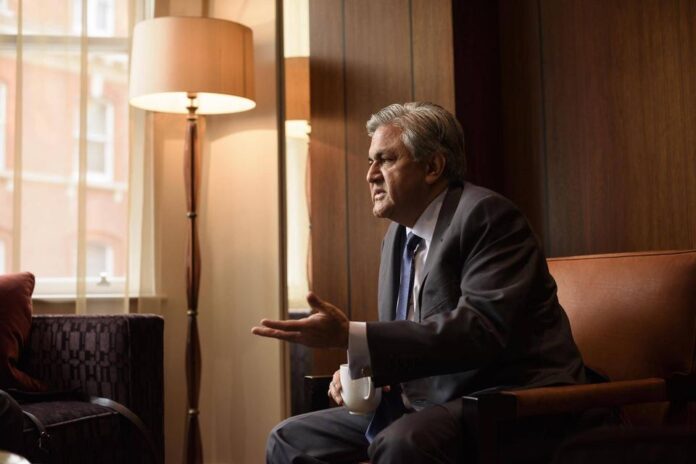 Naqvi is one of six former Abraaj executives who face charges stemming from the private equity’s firm’s 2018 collapse. In court papers last year, US prosecutors said Naqvi stole more than $250m. But in a new filing on Friday, the liquidators put the losses much higher, claiming Naqvi stole $385m from 2009 to 2018 as he moved money for his own use in more than 3,700 transactions.

The liquidators are at work trying to trace the transactions and have asked a New York judge for permission to file subpoenas on 18 banks. The information will be used in a planned lawsuit in the Cayman Islands seeking to recover funds to pay the firm’s investors and creditors.

Abraaj managed more than 40 private equity funds and assets of more than $14bn until it crumbled in the biggest failure for a private equity firm. Naqvi, who has denied wrongdoing, is under house arrest in London facing possible extradition to the US.

Another executive, Mustafa Abdel-Wadood, a former managing partner, was arrested while on a college-shopping trip to the US with his wife and son. He pleaded guilty and is awaiting sentencing in September. Other defendants charged in New York are outside US custody.

Abraaj, which was founded in 2002, was the Middle East’s biggest private equity fund and one of the world’s most influential emerging-market investors, with stakes in health care, clean energy, lending and real estate across Africa, Asia, Latin America and Turkey.

The case is in re-application of Abraaj Investment Management Ltd., 20-mc-00229, US District Court, Southern District of New York (Manhattan).