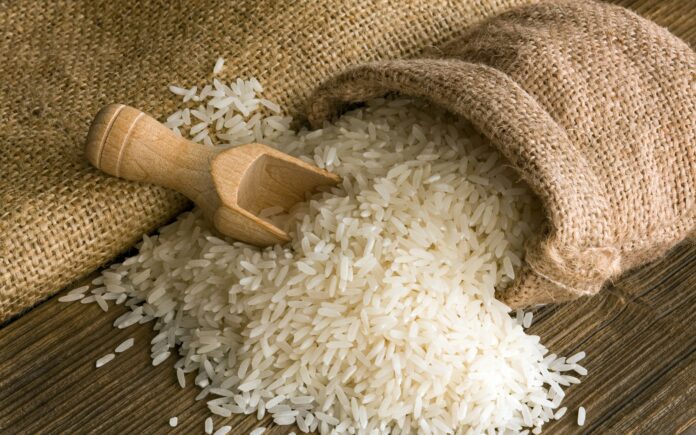 LAHORE: Amid Covid-19 pandemic, food security has become the first priority across the globe, cashing on which Pakistan is likely to achieve the highest volume of rice exports (4 million tonnes) in FY20.

This was stated by Rice Exporters Association of Pakistan (REAP) Chairman Shahjahan Malik in an exclusive chat with Profit.

However, Malik shared, the country’s non-basmati exports in 11MFY20 remained lower by 200,000 tonnes when compared with last year.

“Overall, in this fiscal year, our rice exports will cross 4 million tonnes.”

“We could have touched the magical figure of 1 million tonnes of basmati rice exports had the Pakistani rice was not more expensive than India; Indian rice is cheaper by $40/60 per tonne for C1121 steamed rice. Our overall basmati exports will be around 920,000 tonnes in FY20, much better than our last year’s exports of over 600,000 tonnes.”

Malik informed that domestic as well as international demand had spiked due to panic buying amid Covid-19, owing to which Pakistan’s exports to European Union (EU) and GCC region countries increased.

“The country’s overall rice exports are currently hovering around $2.2 billion and the government and the exporters are trying to take it up to $5 billion by 2023,” he maintained.

Malik noted that the United Nations’ Food and Agriculture Organisation had recently warned of the second locust attack in Pakistan in July this year.

“As cultivation of paddy rice initiated recently in Pakistan, the crop will be in flowering stage in Sindh and south Punjab during July and this poses a huge threat to the country’s rice crop,” he said. “So, the department of plant protection, which falls under the Ministry of National Food Security, must ensure aerial spray and other measures. However, with only one aeroplane in working condition, this seems highly unlikely.”

Meanwhile, talking to this scribe, Muntazir Mehdi, a rice farmer from Chakwal, requested also the food security department to safeguard his rice crop from the swarms of locusts, as this was his only source of income.

“We have been hearing from experts that locusts’ swarms would be four times bigger this time around…so we urge the prime minister to order timely measures in order to save our crops from the wrath of locusts,” he added.