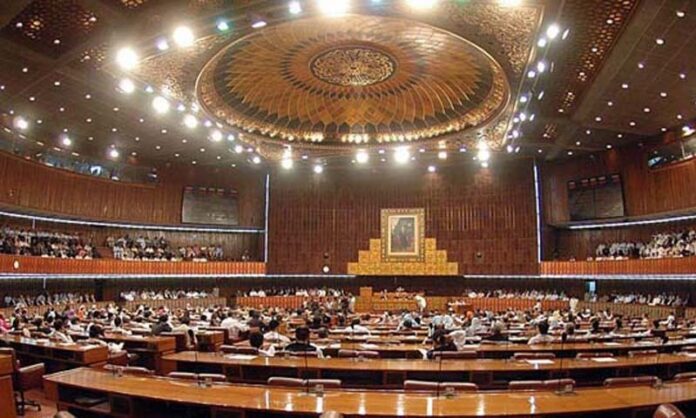 ISLAMABAD: The country’s top five fertiliser companies have not paid any Gas Infrastructure Development Cess (GIDC) in the last five years, said an FBR member during a meeting of the Senate’s Standing Committee on Finance, Revenue and Economic Affairs on Monday.

The meeting, which was held under the chair of Senator Farooq H Naik, was held to discuss proposals with regard to the budget 2020-21.

Earlier, the All Pakistan Fertilizer Dealers Association informed the committee that the Federal Board of Revenue was charging 0.75pc turnover tax out of their Rs2 profit per fertiliser bag. They proposed a decrease in turnover tax to 0.25pc.

On this, FBR Policy Member Dr Hamid Attiqe informed that the consumers have been paying up to Rs25 tax on fertiliser bags, and that the big companies must share their profits with dealers.

“They [fertiliser companies] have been given subsidies under various heads in the past. However, this time, we have proposed to directly facilitate the farmers with subsidies.”

The committee rejected the fertiliser association’s proposals on the arguments put forth by the FBR.

The FBR official member policy further informed that the government has set a revenue target of Rs4,963 billion for the next fiscal year. “We have estimated that the target is achievable given Covid-19 pandemic remains under control.”

He said for the first quarter of FY21, the FBR aims to collect a revenue of Rs850 billion, as against the target of Rs960 billion.

Senator Sirajul Haq suggested the government double the education and health budgets, besides ending “interest” from the economy.

Moreover, the committee approved a proposal with regard to the presentation of debt pact details in the parliament.

It also recommended FBR to enhance FED on cigarettes to Rs100.