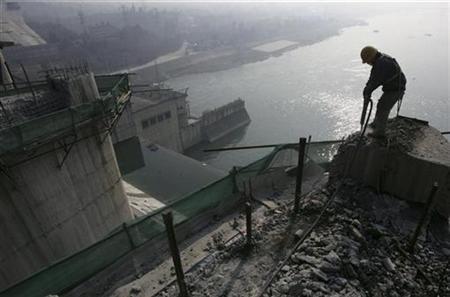 Speaking on the occasion, the minister expressed satisfaction over the project’s progress despite the fact that Covid-19 pandemic has slowed down routine life the world over.

Following the award of the contract last month, the activities on this project have been continuing at a good pace that reflects the commitment of the incumbent Government for construction of mega dams to avert looming water crisis in the country and add low-cost hydel electricity to the National Grid, he further said.

The project’s implementation plan was also discussed in details during the meeting. The minister directed the project authorities, consultants and contractors to adhere to the timelines specified in the plan so that the project is completed on time.

The WAPDA chairman, dilating upon the construction schedule, briefed about the major milestones of the implementation plan. He apprised the meeting that contractors were being mobilised to the site soon after the signing of the contract, while construction work on the main dam would start very soon.

He added that the works for infrastructure development in the project area were being carried out at a good pace. The chairman said that WAPDA is committed to completing Diamer Basha Dam Project in accordance with the stipulated timeframe.