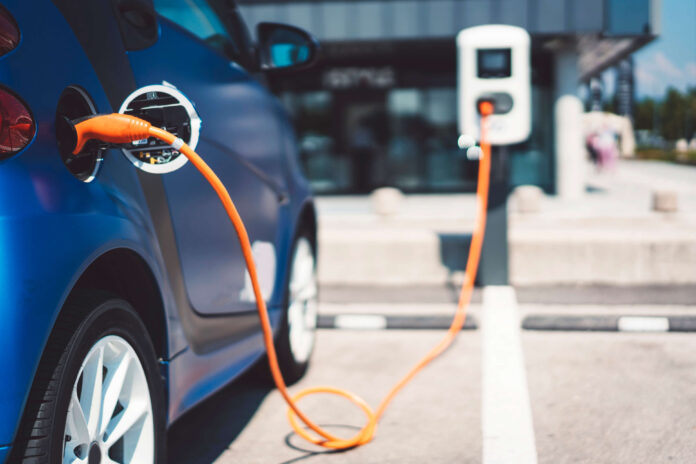 ISLAMABAD: While introducing a few amendments in customs tariff following the passing of the Finance Act 2020, the government has introduced incentives for importers of electric vehicles’ parts.

According to officials at the Federal Board of Revenue (FBR), one of the major amendments introduced after the budget speech was the inclusion of electric vehicle policy in the customs tariff. The board, according to the officials, has created 11 new tariff lines for the electric vehicles.

The new tax concessions that were not part of the Finance Bill 2020 but have now been included are reduction in income tax rates for engineering services and shipping business, exempting from tax the income of real estate investment trusts, few educational institutions, lowering tax rates for electric vehicles and Hajj operators.

As per the budget documents, concessions would be admissible for a period of five years with effect from July 1, 2020, on the import of 10 electric vehicles (CBU) of the same variant to be assembled/manufactured to the extent of maximum 200 units, to two and three-wheeler segment, duly approved/certified by the Engineering Development Board (EDB).

The electric autorickshaws, three-wheeler electric loader and electric motorcycle can be imported at 50pc of the prevailing tariff rate of customs duty as specified in the First Schedule to the Customs Act, 1969. Electric buses, trucks and prime movers can be imported at 1pc duty.

Apart from some incentives introduced for the electric vehicles, the anomaly committee, constituted for redressal of issues related to budget, has identified two raw materials locally manufactured, which were exempted from customs duty in the budget. On the recommendation of the committee, the exemptions on those two raw materials were withdrawn.