'Stability in current account deficit coupled with building up of forex reserves led towards normalized PKR depreciation in FY20, when compared with hefty depreciation of 24pc last year' 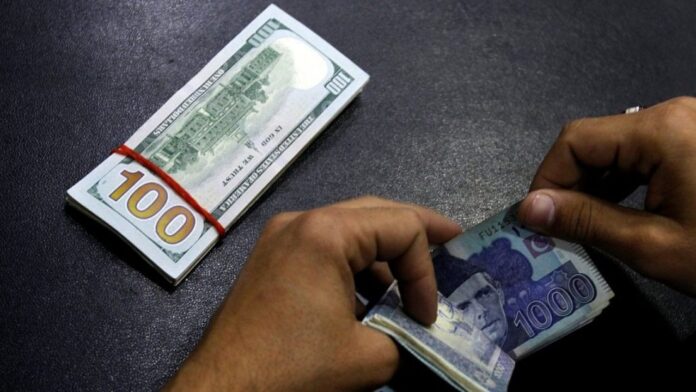 KARACHI: The Pakistani Rupee depicted a 4.8pc YoY depreciation against the US Dollar during FY20, compared to the depreciation of 24pc during FY19, and an average of 5.4pc since FY01.

The rupee withstood turbulent times during the year. Prior to the global pandemic, and despite a liquidity crunch around the world, the rupee was able to hold its ground.

“Stability in the Current Account Deficit coupled with building up forex reserves of the country led towards normalized depreciation when compared with the hefty depreciation (24pc) during FY19,” noted Tahir Abbas, Head of Research at Arif Habib Limited.

However, following Covid-19 and the usual seasonal depreciation in June, the rupee is likely to stay depressed against the dollar until remittances and exports do not rise.