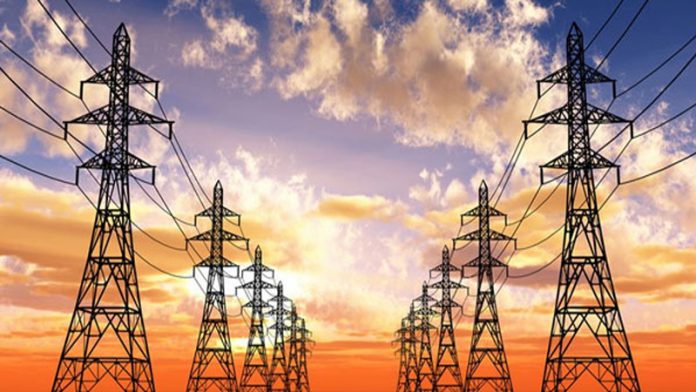 KARACHI: K-Electric (KE) has received a fresh Public Announcement of Intention (PAI) from Shanghai Electric to acquire 66.4 per cent voting shares of KE.

As per documents, Shanghai Electric intends to acquire 18,335,542,678 ordinary shares of KE, which is equivalent to 66.4 per cent of KE’s total issued share capital.

KE’s share price quoted on the Pakistan Stock Exchange (PSX) a day before the announcement of intention stood at Rs 2.87 per share.

The weighted average share price for KE as quoted on the securities exchange during four weeks preceding the date of the public announcement of intention stood at Rs3.01 per share

Shanghai Electric has stakes in approximately 20 companies, both listed and unlisted in Turkey, Montenegro, Malta and other countries.

Earlier on March 30, The Securities and Exchange Commission of Pakistan had granted an extension of 90 days to Shanghai Electric to make a public announcement of offer to acquire 66.4 percent shares of KE.