MoST in hot waters over recruitment of PHA officials 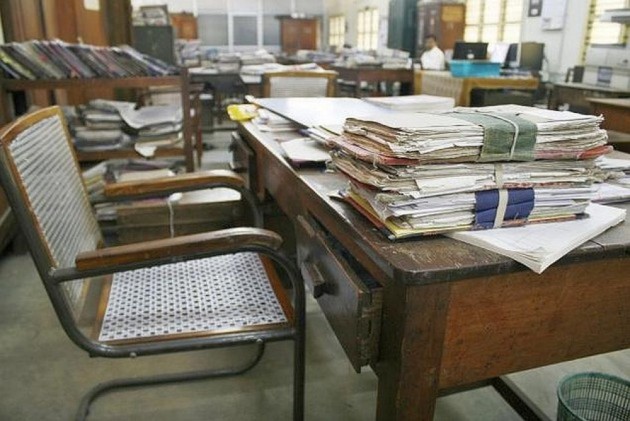 ISLAMABAD: The Ministry of Science & Technology (MoST) is currently in a fix over the appointment of officials at the Pakistan Halal Authority (PHA), as the ministry has re-advertised many posts of BS-17, BS-18 and BS-19 after completion of tests and interviews of the candidates who had applied against these posts in an earlier advertisement.

According to sources, the re-advertisements for the posts were published on May 31 and June 5 due to “objections raised by the Establishment Division”, which found violations in the recruitment process.

The PHA recruitment process was initiated under an acting head of PHA, which was reportedly a violation of the set rules.

As per the Establishment Division, “Since the appointment(s)/promotion(s) do not fall in the category of day-to-day business of the organisation, hence head of an organization entrusted with look after charge ‘cannot’ chair the meeting of DPC/ DSC and make any recommendations as a chairman of DSC/DPC.”

Meanwhile, the cabinet on 9th July 2019 had also decided that the existing practice to entrust additional charge to officers be “discontinued” and the process to fill the vacant positions in the federal government be completed at the earliest.

“Presently, there is a fight within the ministry to settle the issue peacefully, as many of the shortlisted candidates have approached courts against the re-advertisement by the PHA,” an insider informed. “The candidates as well their supporters within the ministry are forcing the PHA to announce the result of previous tests/interviews, whereas the MoST secretary and PHA’s head are not ready to take the risk of violating the existing rules.”