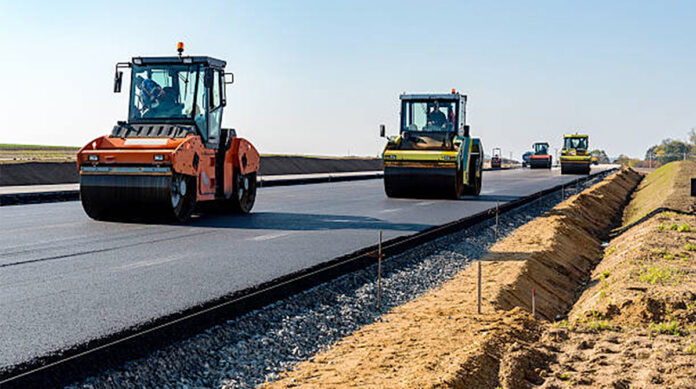 The decision was taken during a meeting on ‘road infrastructure projects under PPP mode’ presided over by Planning, Development & Special Initiatives Minister Asad Umar.

The meeting was briefed on various projects currently under consideration for implementation under PPP mode. It was informed that apart from Sukkur-Hyderabad Motorway, which had been approved by the Central Development Working Party (CDWP), two more road projects namely ‘N-25 Karachi-Quetta Road’ (worth approx Rs200 billion) and ‘Mianwali-Muzaffargarh Road’ (worth approx Rs100 billion) were also being processed for implementation under PPP mode.

The 790km N-25 connects Karachi Port with Quetta and provides access to Afghanistan through Chaman. The project includes the construction of additional carriageway and rehabilitation of the existing road.

The meeting was further informed that the commercial feasibility of the entire Karachi-Chaman road, including the detailed design of Khuzdar-Chaman section and Karachi-Khuzdar section, would be taken up in the upcoming departmental working party meeting on July 10. This would be followed by the initiation of the procurement process.

It was apprised that design and commercial feasibility would be ready by March 30, 2021, and would be presented to the PPPA Board for approval by April 15 while bids would be called by mid-September 2021.

Meanwhile, the planning minister was also informed on the 286km Mianwali-Muzaffargarh Road. Although it was a provincial highway, the National Highway Authority (NHA) intended to dualize this road section under Build, Own & Transfer (BOT) basis in PPP arrangement. The scope of work included the rehabilitation of existing 2-lane facilities with structure.

The road was federalized on May 6, 2020, and was taken over by NHA on June 18. The paperwork for the hiring of consultants to undertake detailed design and commercial feasibility would be approved on July 10 with the target for final submission of design and feasibility report by February 28, 2021, and its approval by PPPA Board on March 15, 2021. The letters of intent would be sought by April 2021 with the target to award the contract by end-January 2022.

The meeting was also informed that the Rs204 billion Sukkur-Hyderabad Motorway (M-6) was already included in PPP mode to finance, build and operate for 25 years. The private party will finance the construction of the project, operate it for a defined concession period and transfer it back to NHA at no cost at the end of the 25-year concession period.

Speaking on the occasion, the minister said that these projects, which would be completed in collaboration with the private sector, would greatly improve road infrastructure facilities in the country.

He directed the officials concerned to complete the design and feasibility studies of both the projects by 31st March 2021.