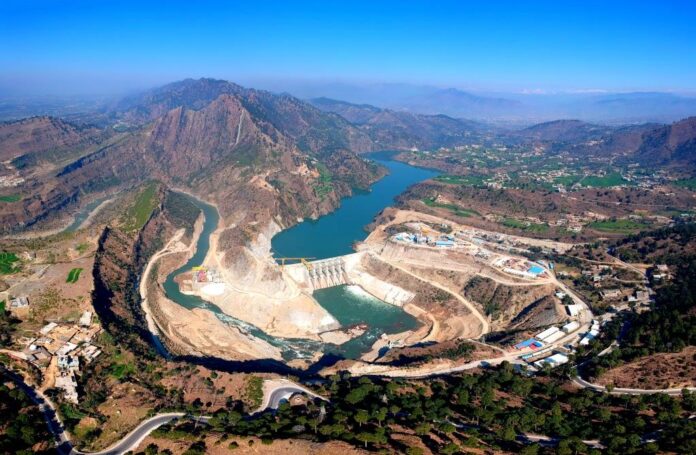 NESPAK, in a joint venture with MWH Inc USA, has provided consultancy services as ‘owner’s engineer’ to Mira Power Limited, a subsidiary of KOSEP South Korea, for the 102MW Gulpur Hydropower Project.

“NESPAK has played a very vital role in the successful completion of Gulpur Hydropower Project, as it provided complete technical support to Mira Power Limited in getting approvals from different government agencies as well as supporting the EPC contractor in resolving complex issues that arose during construction,” said a statement issued by the company.

The successful completion of this project has added another feather in NESPAK’s cap, as the company had recently played a major role in the development and completion of 84MW New Bong Escape Hydropower Project.

The project is developed under the federal government’s ‘Policy for Power Generation Projects 2002’ as adopted in Azad Jammu & Kashmir.

The project has the capability of generating average annual energy of 102MW. It was developed in the shortest possible time and would play an important role in Pakistan’s national vision.

The project was completed at a total cost of Rs52 billion.